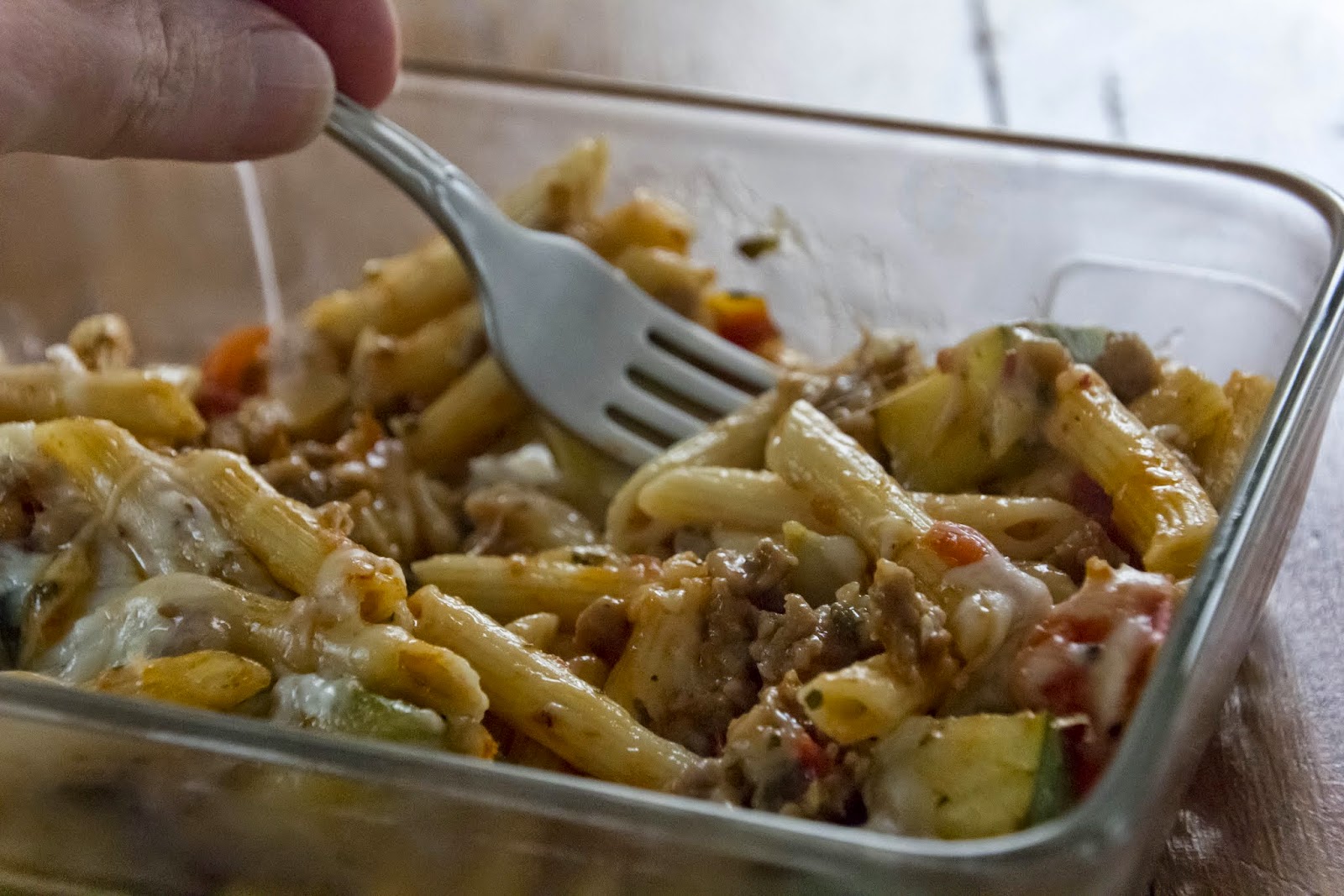 Once upon a time, a friend gave a dinner party and served a baked pasta dish full of sausage, cheese, and just a little bit of tomato sauce.  It was heavenly, and I sought out my own version.  I started with Muir Glen's baked ziti, which has all of the above plus zucchini, but completely changed the recipe, doubling and halving ingredients until it resembled the meal I was craving.  Unfortunately I never got around to writing down the changes, so I had to reinvent the wheel every time I made it.  One of the side benefits to a food blog is that it has your exact recipe revisions, but not until you get around to posting the recipe.

So better late than never, here is the final draft of my baked ziti recipe.  In addition to being an excellent candidate for dinner, this recipe freezes well and is a frequent player in the lunchbox freezer leftovers rotation. 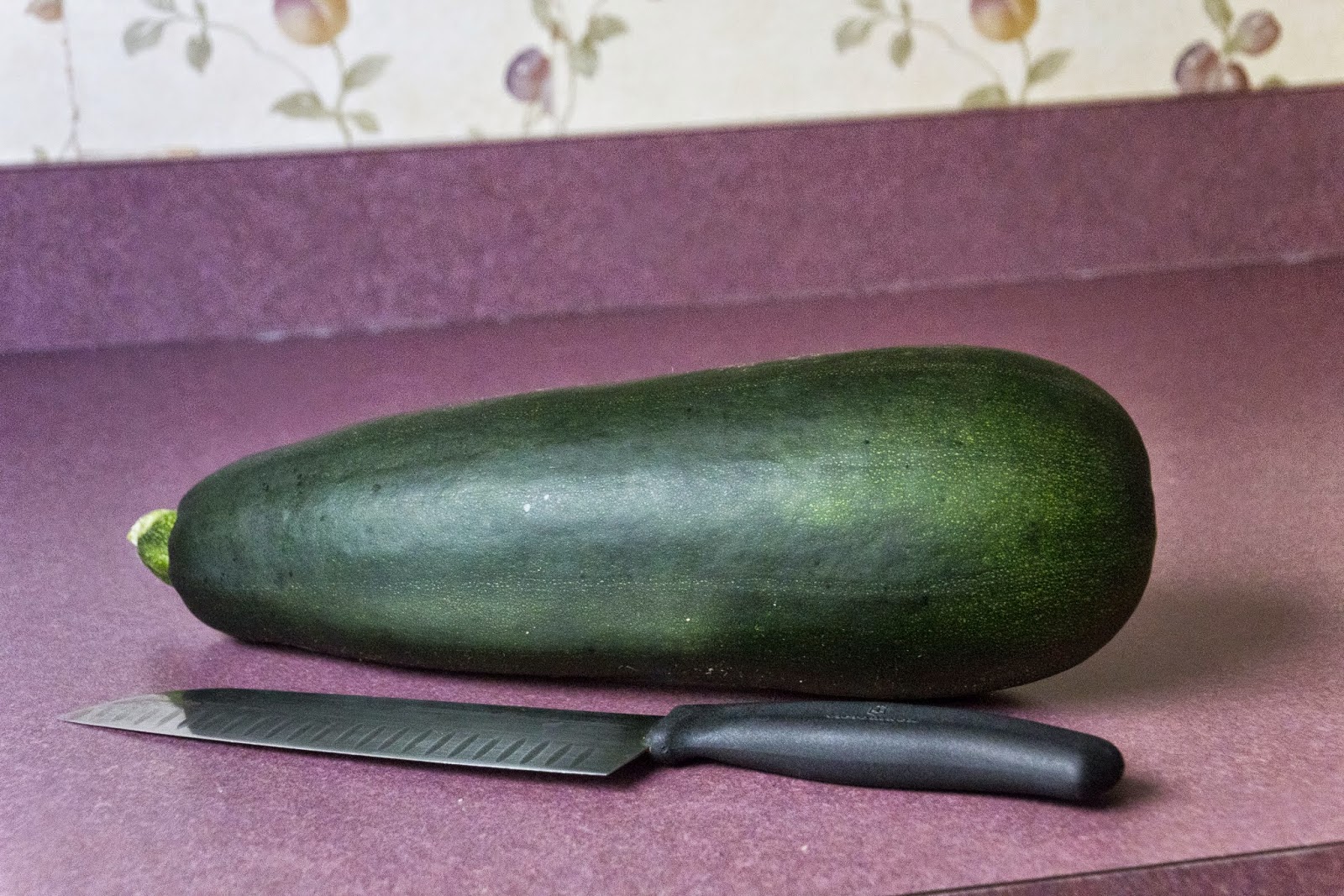 The final incentive to get this recipe on the blog was the arrival of this monster, which is obviously too much squash for any one recipe to handle.  Half of it went into a batch of lunchbox enchiladas, and the other half joined up with some pasta. 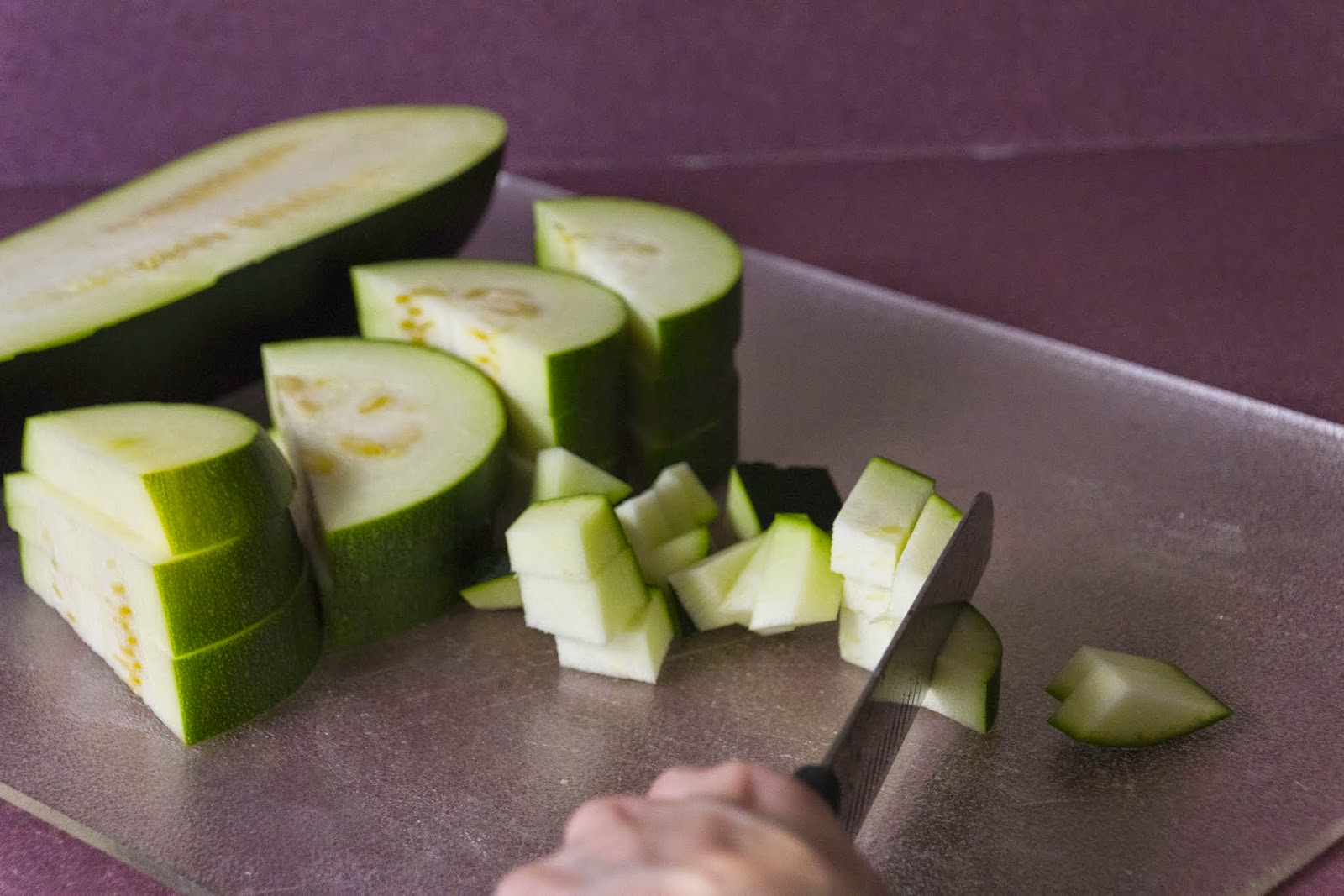 Begin by slaying the beast.  If you're using an overgrown zucchini, remove the large seeds and plan on a little extra cooking time. 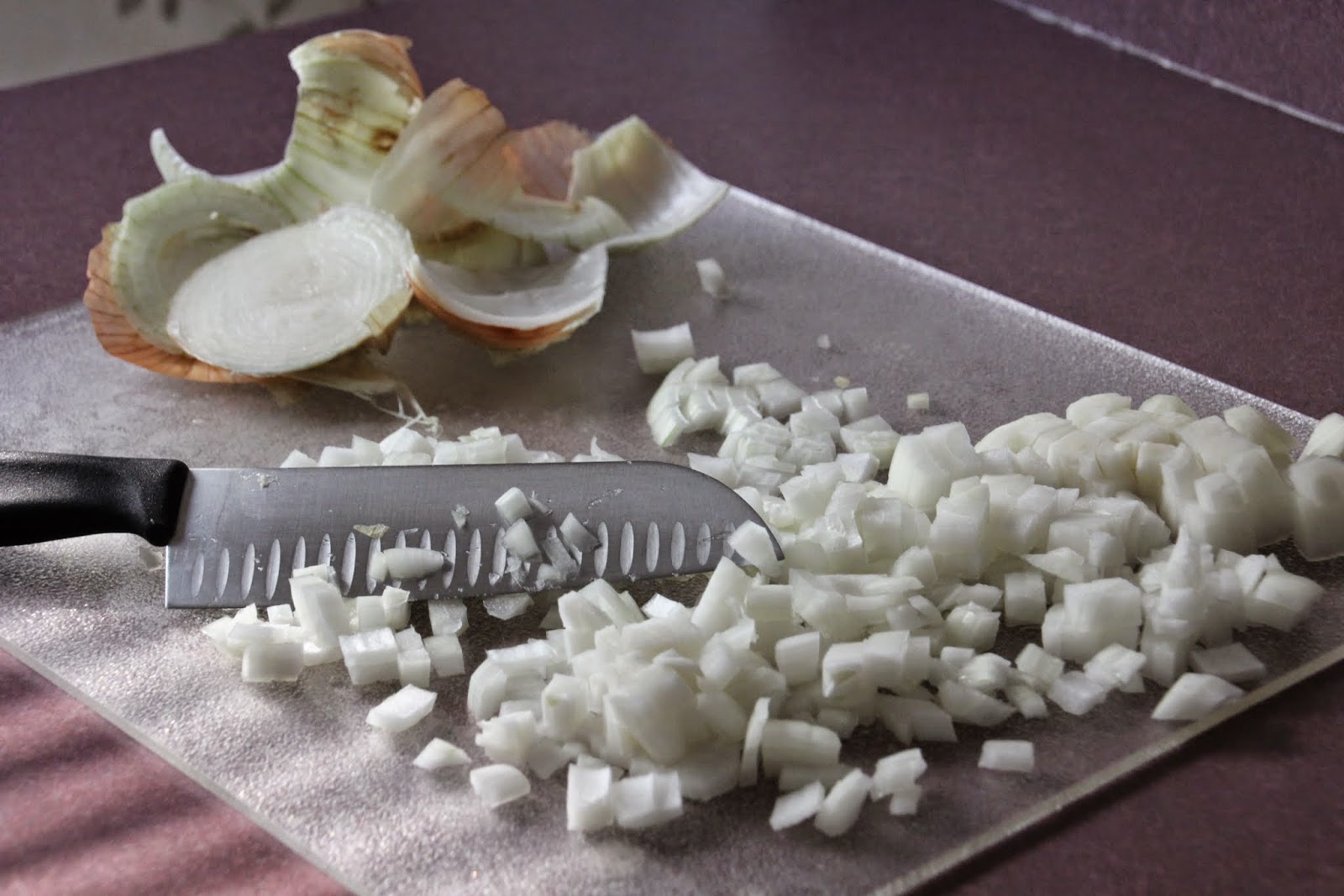 Chop the onion and the garlic. 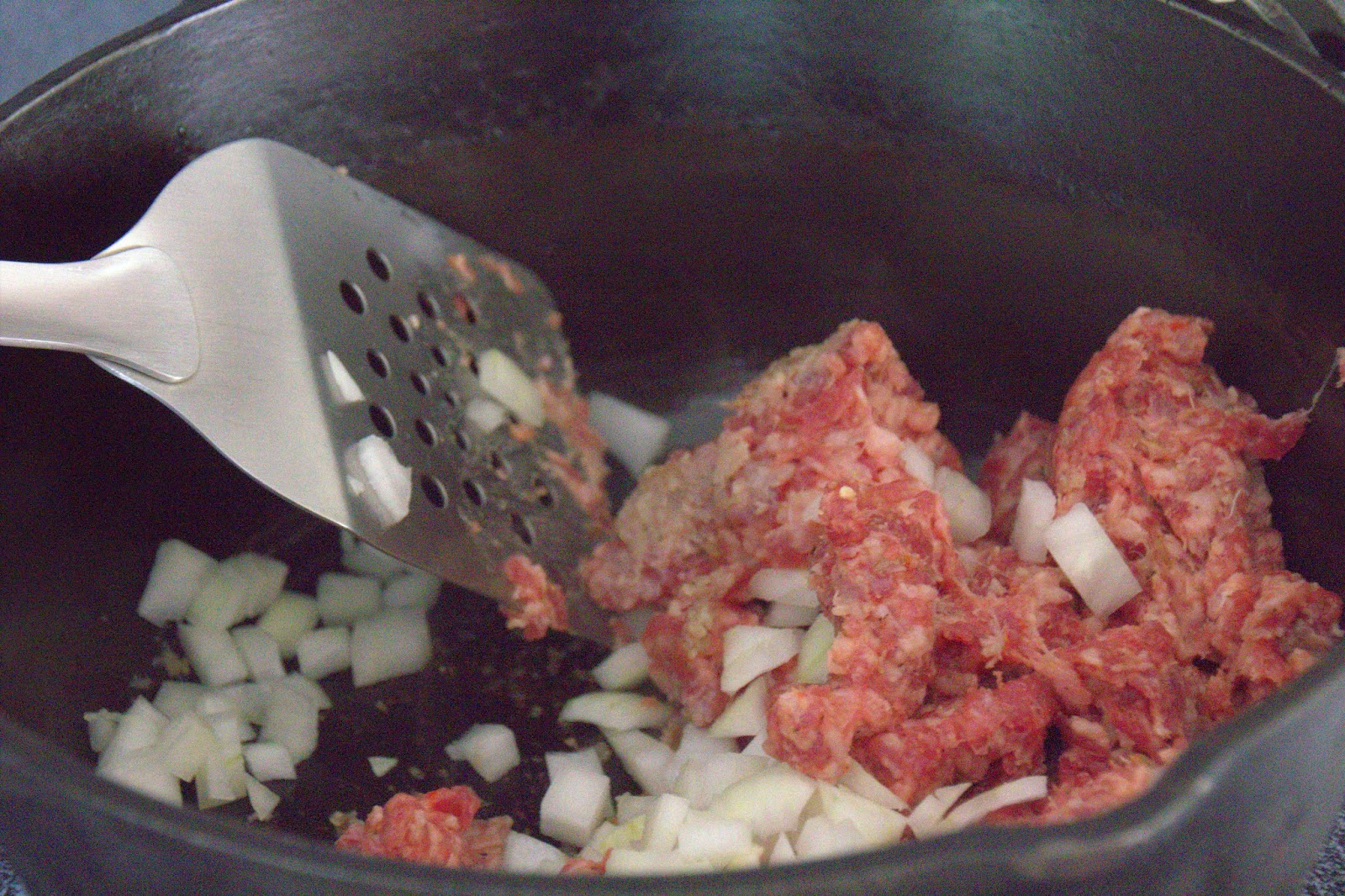 Cook the sausage, onion, and garlic on medium until the sausage is cooked.  At this point, start cooking the pasta and preheat the oven to 350°. 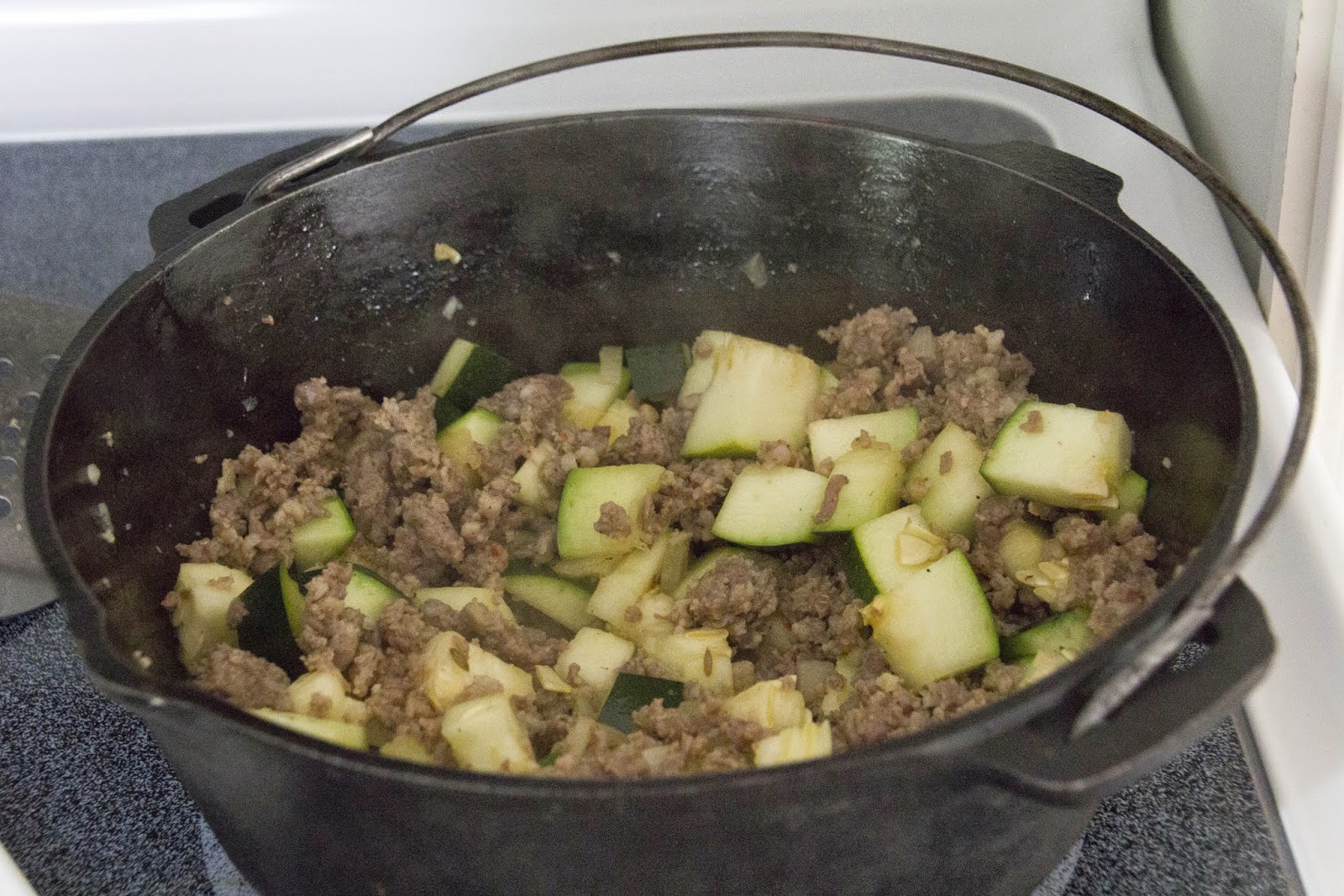 Add the zucchini and a pinch of salt.  Cover the pot, stirring occasionally, until zucchini is soft, about five minutes. 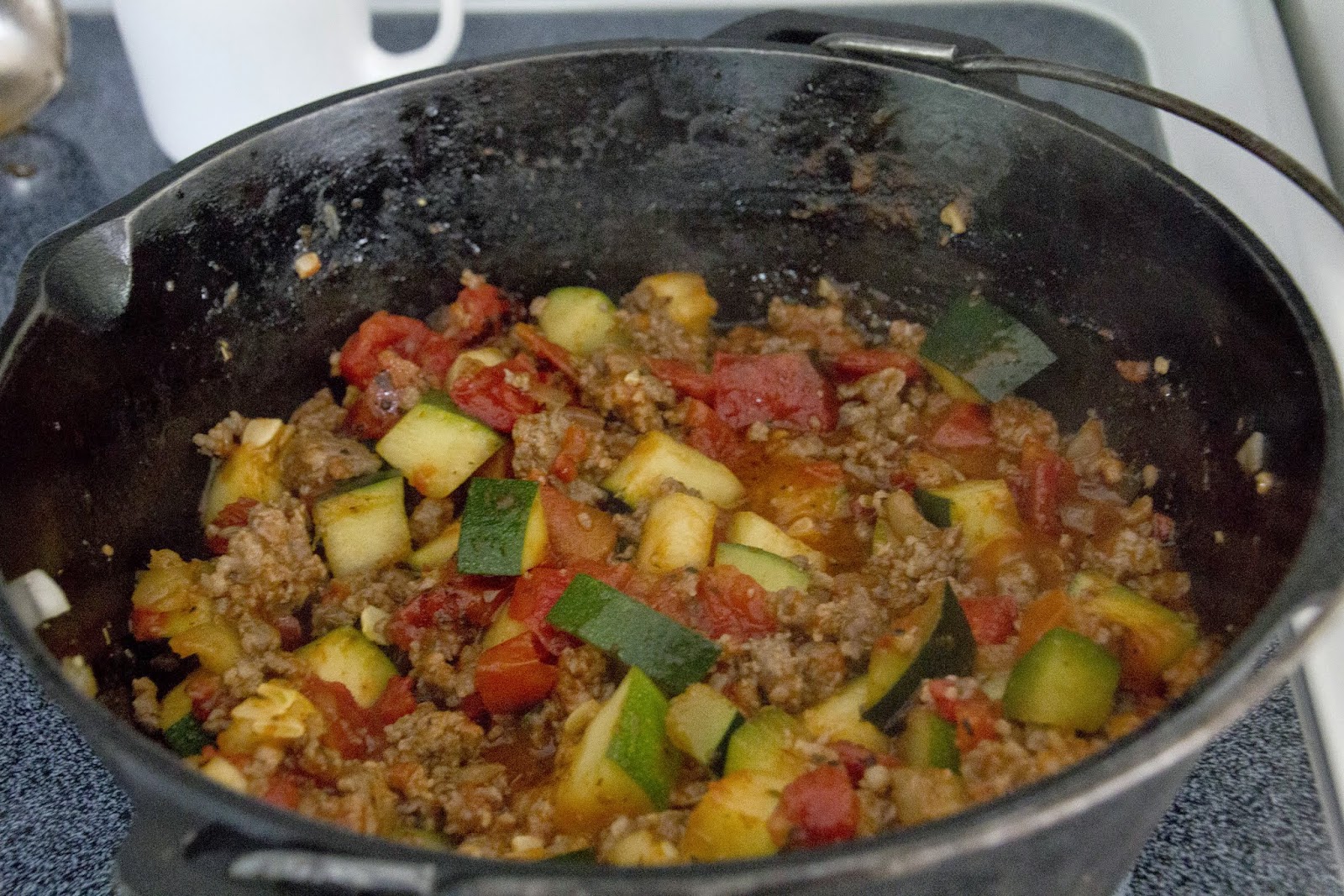 Add in the tomatoes and oregano, and simmer for about 10 minutes until thickened. 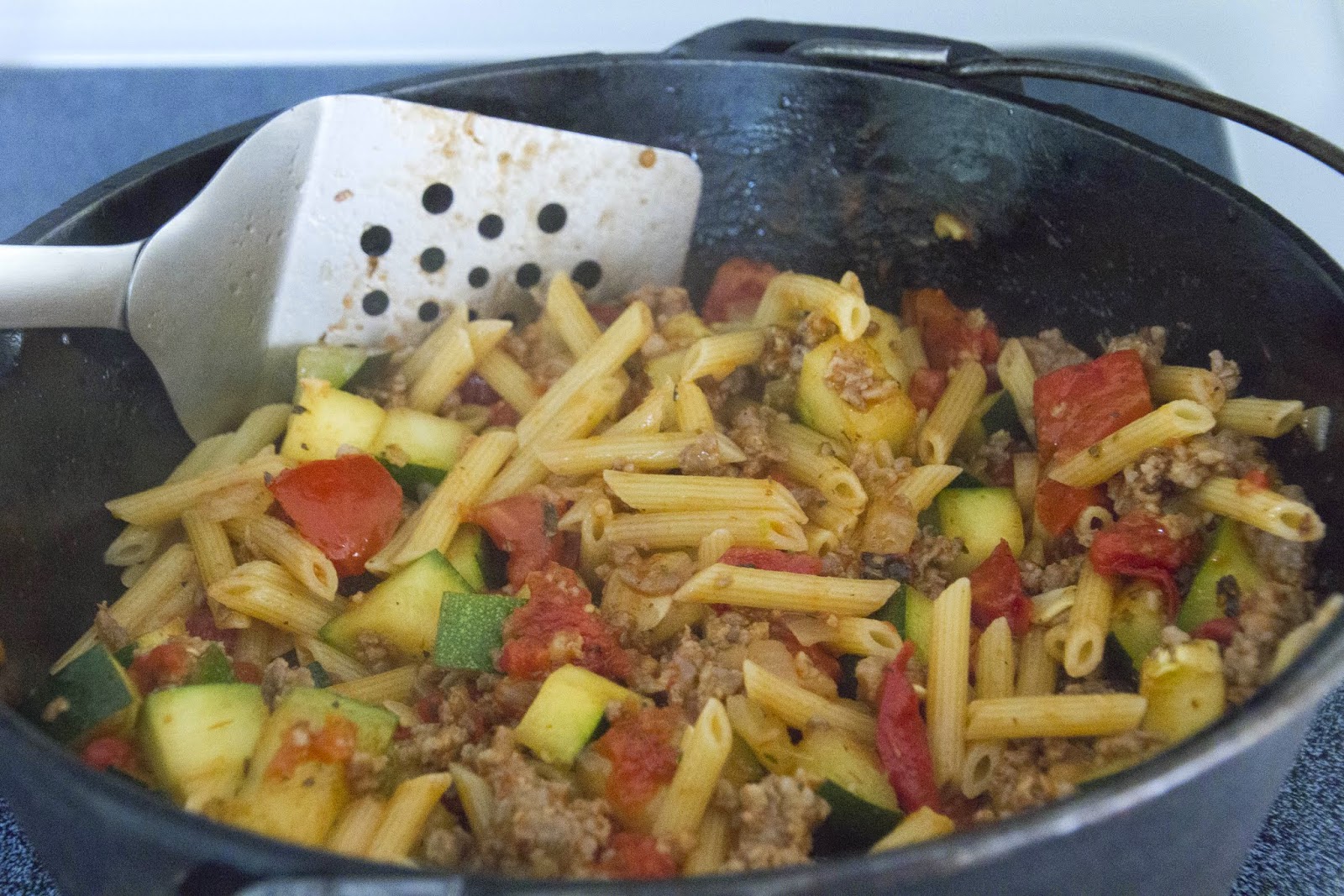 Stir in the pasta. 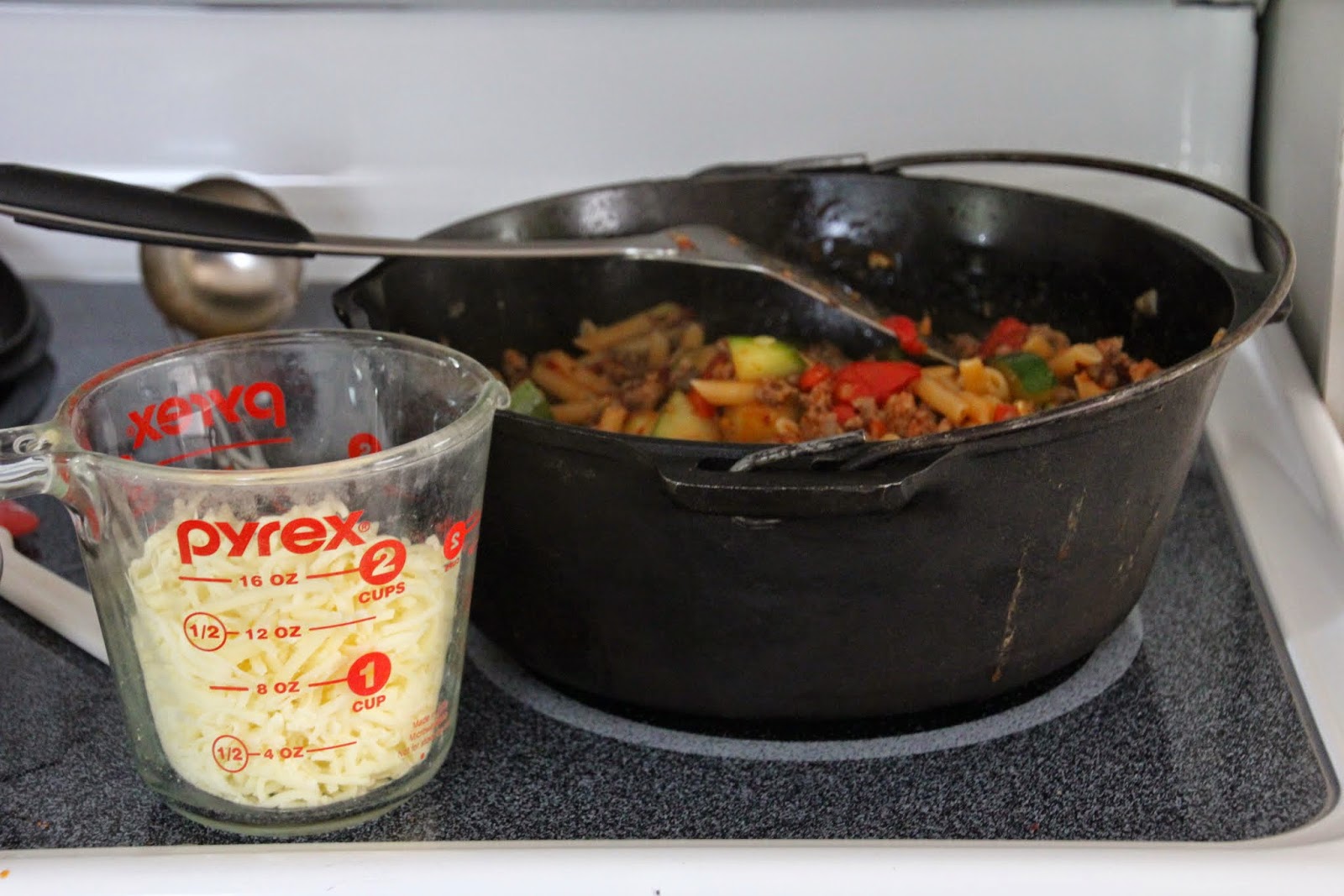 Stir in a cup of the cheese.  Season with red pepper flakes if desired. 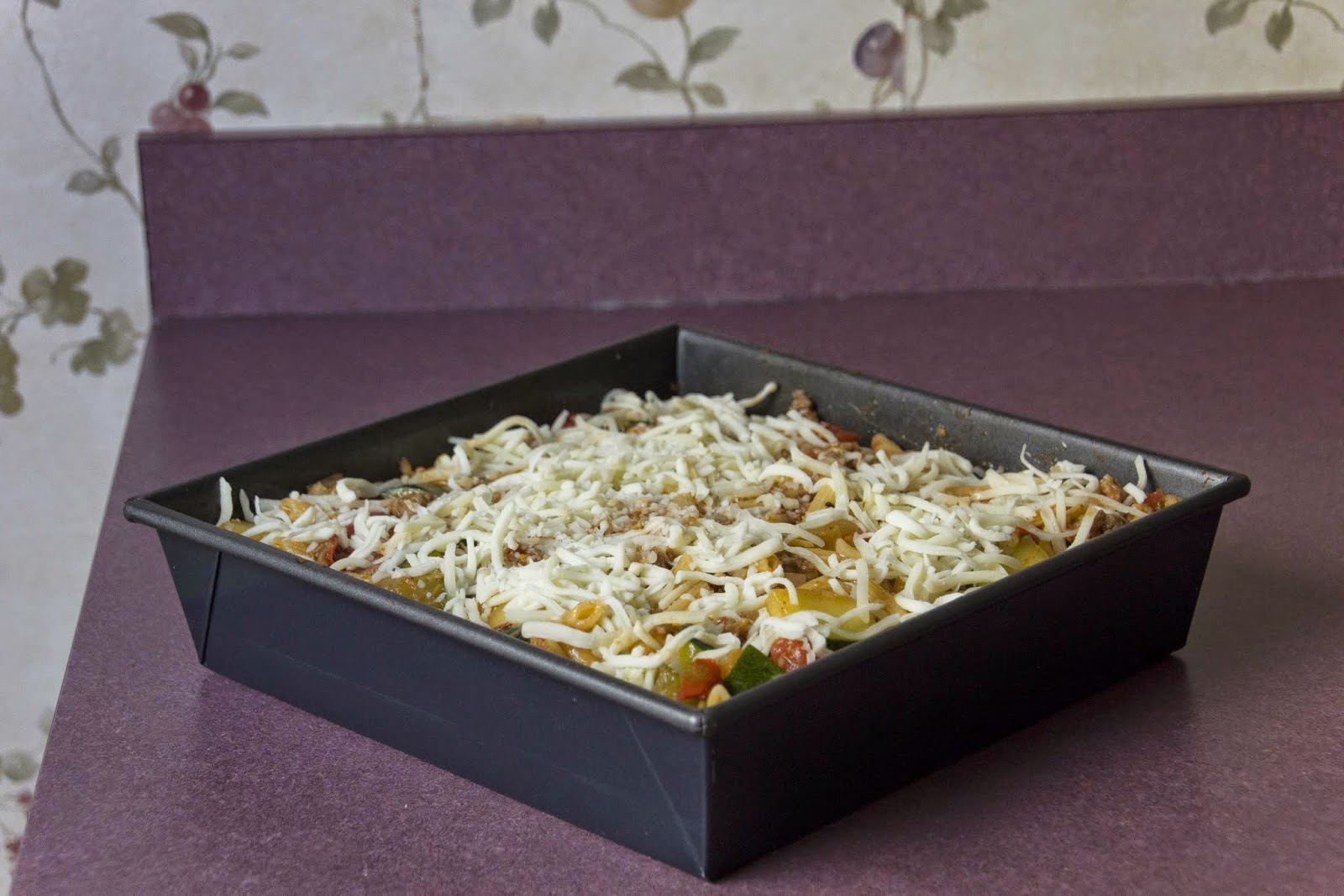 Transfer to an 8"x8" baking dish and top with the remaining cheese. 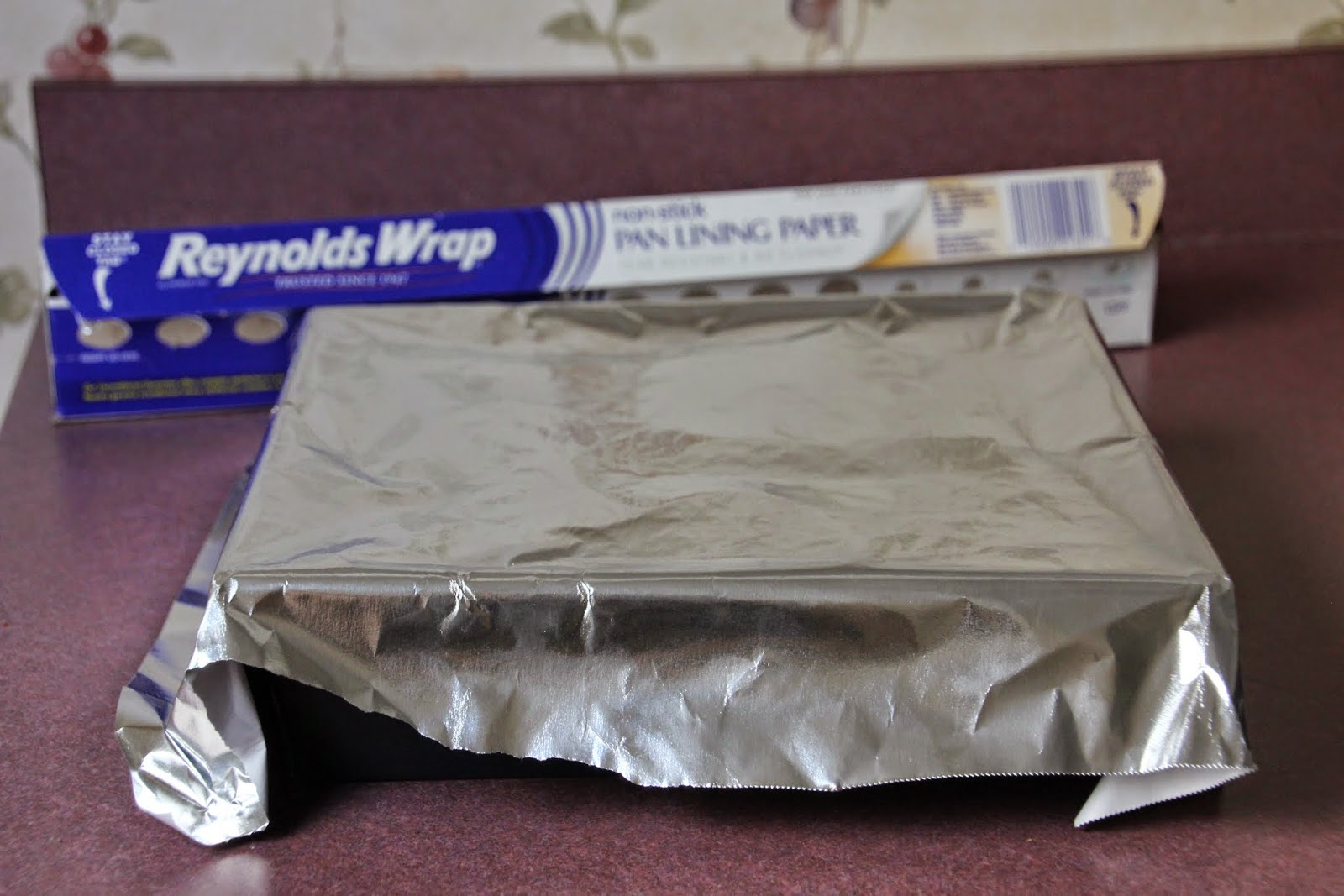 Cover with foil (or this handy dandy foil-on-one-side-parchment-paper-on-the-other deal so that the cheese doesn't stick) and tuck into the oven for 20 minutes. 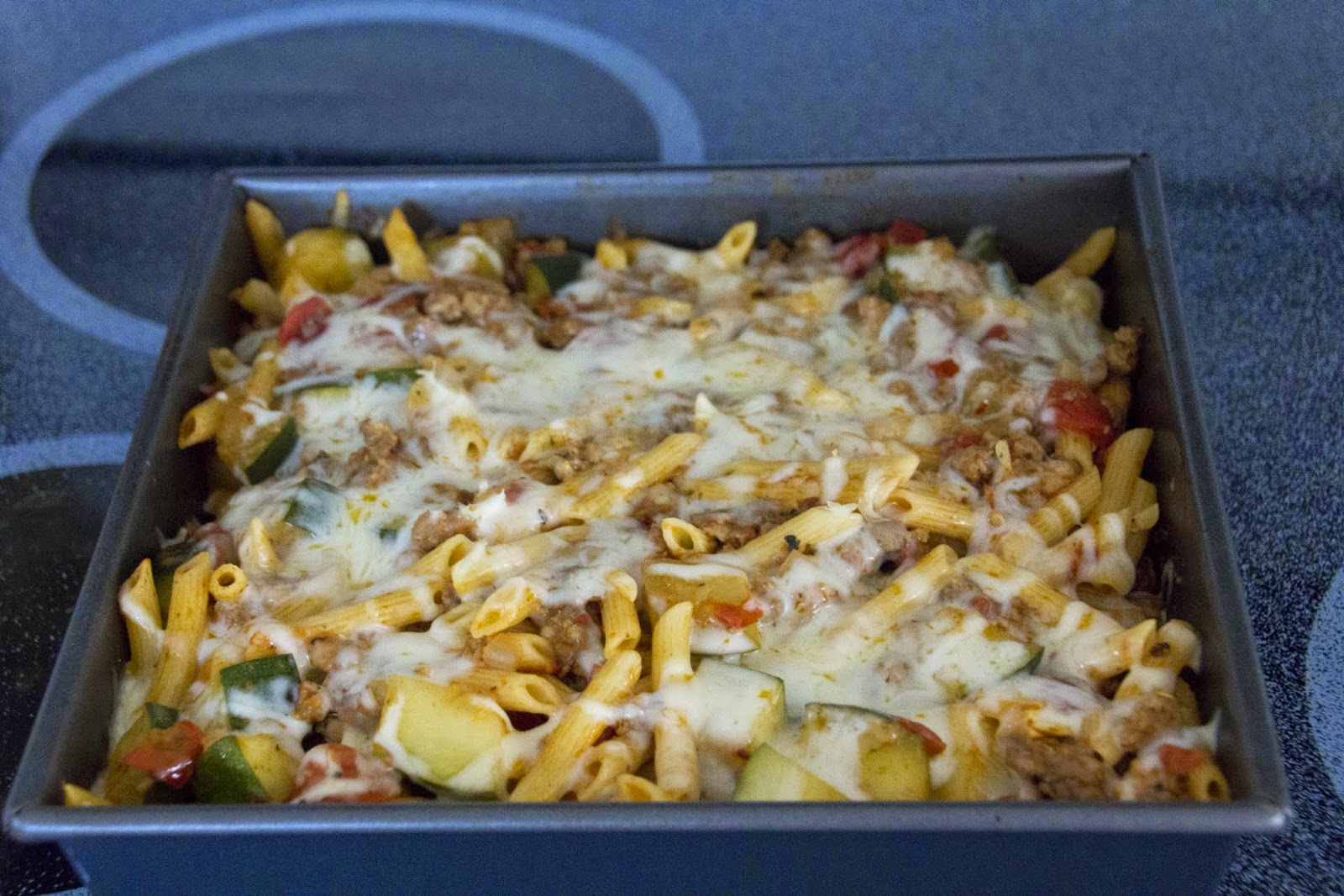 Remove foil and bake uncovered for five more minutes or until the cheese is browned to your liking. 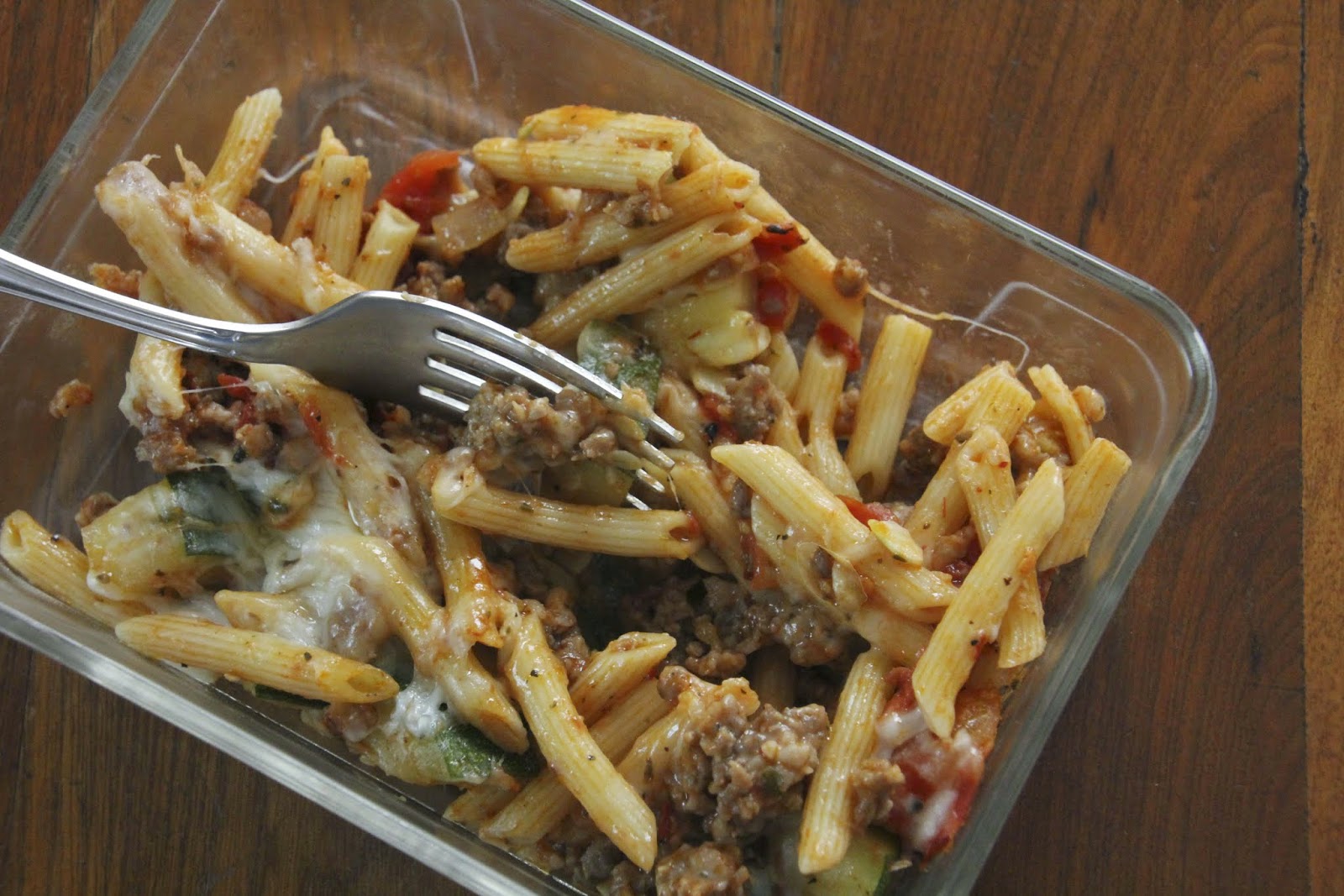 And eat it up.