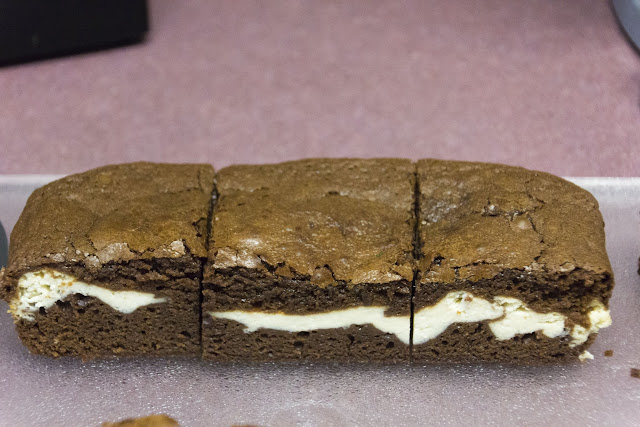 A while back, I stumbled onto a Bailey's cheesecake brownies recipe.  I knew it would be good, I just didn't know how good.  A deeply chocolate cakey brownie hugging a layer of Bailey's infused cheesecake.


Being very smart, I decided to half the original recipe before I even got started.  That led to a few awkward conversions: half of a third of a cup, half an egg...but it's all worth it.

Brownies.  Cheesecake.  Baileys.  As if you needed one reason to make this, I just gave you three. 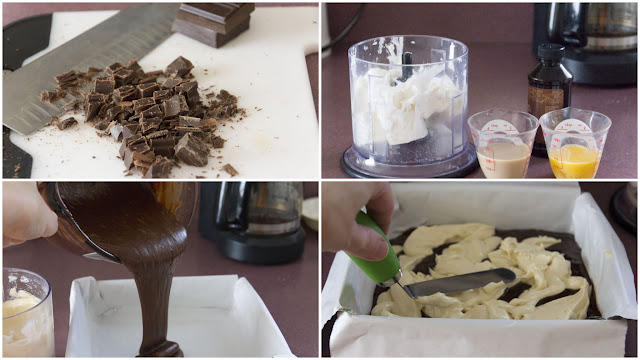 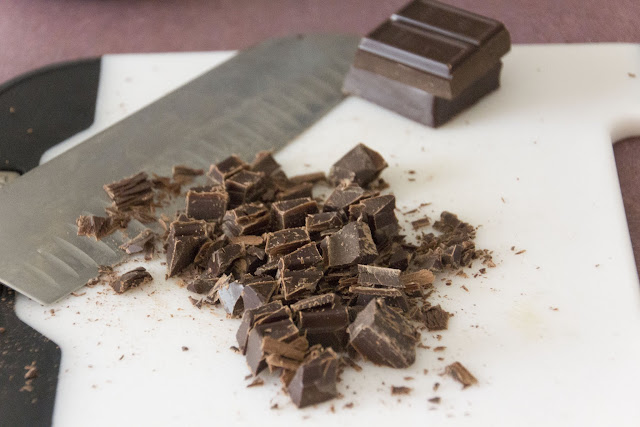 Mix the flour, baking soda, and salt and set aside.  Chop the baking chocolate. 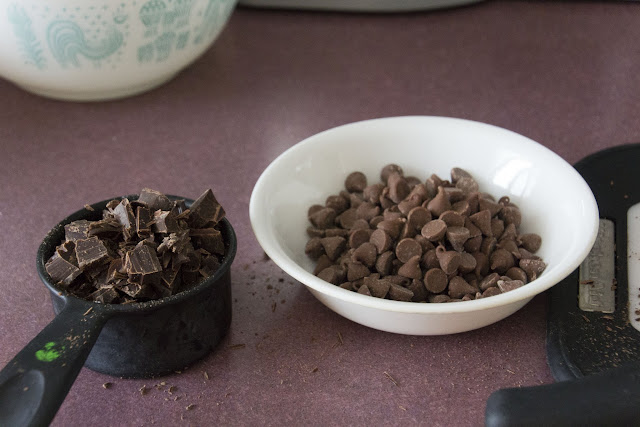 Measure out the baking chocolate and chocolate chips 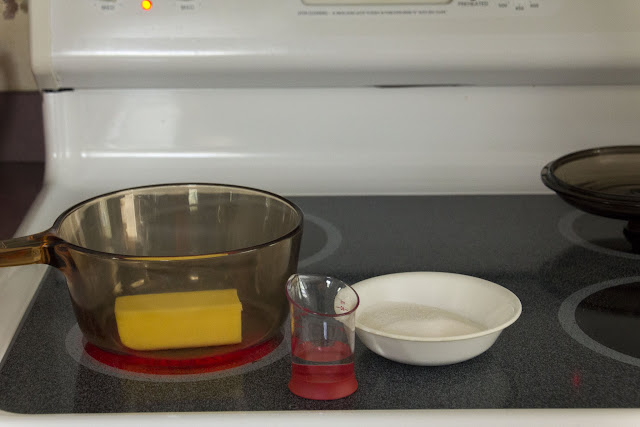 Melt the butter, sugar, and water together over medium.  Heat to boiling and remove from heat. 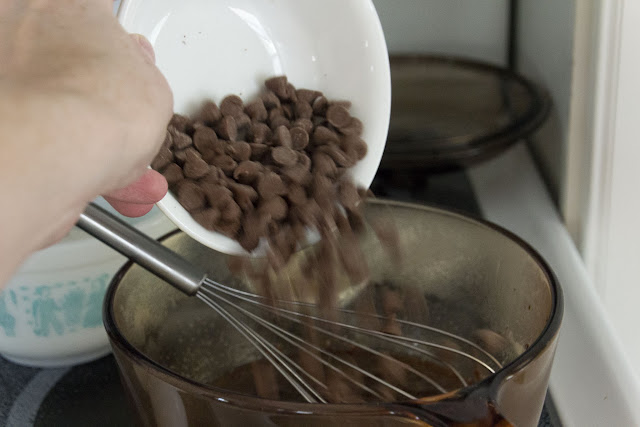 Add both kinds of chocolate, the vanilla, and espresso powder and whisk until chocolate is melted. 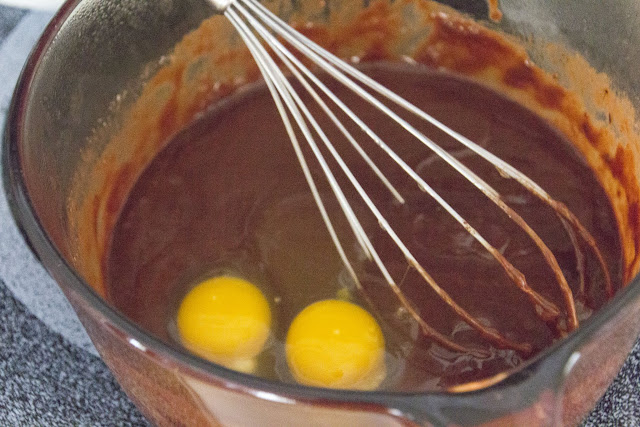 Whisk in the eggs. 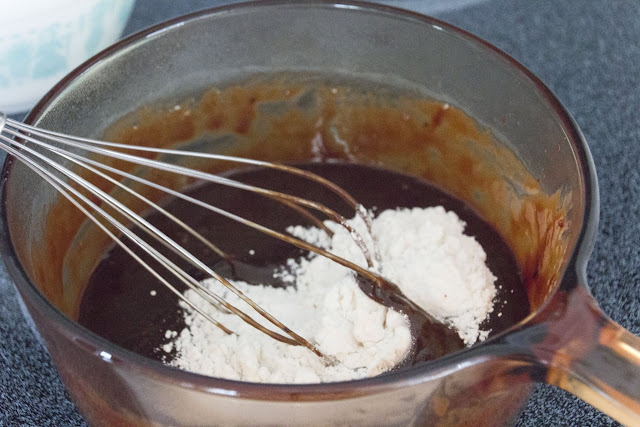 Add the flour mixture in gradually. 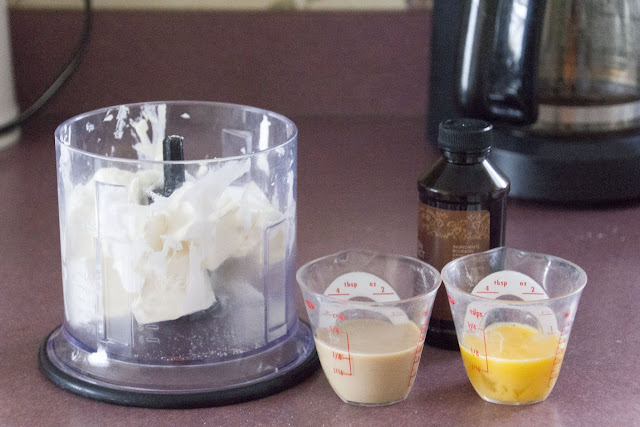 Now it's time for cheesecake. 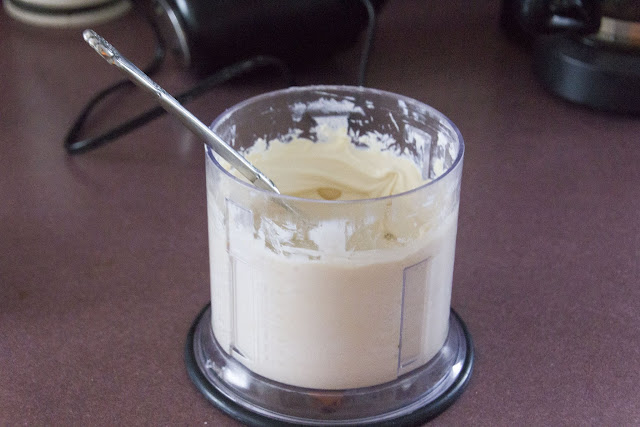 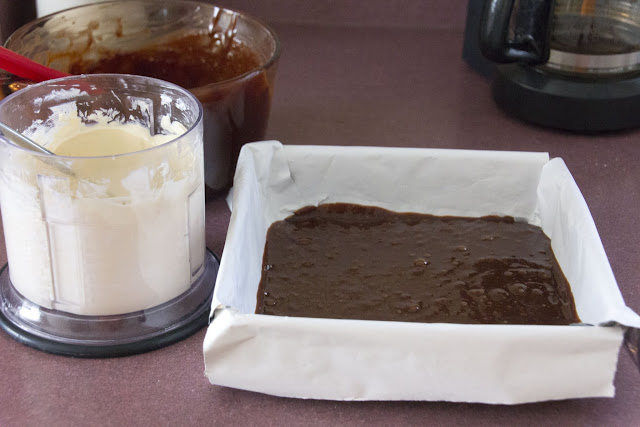 Now let's get serious about making some brownies.  Preheat the oven to 350° F.  Line an 8"x8" pan with parchment paper and spray with cooking spray.  Pour in ½ the brownie mixture. 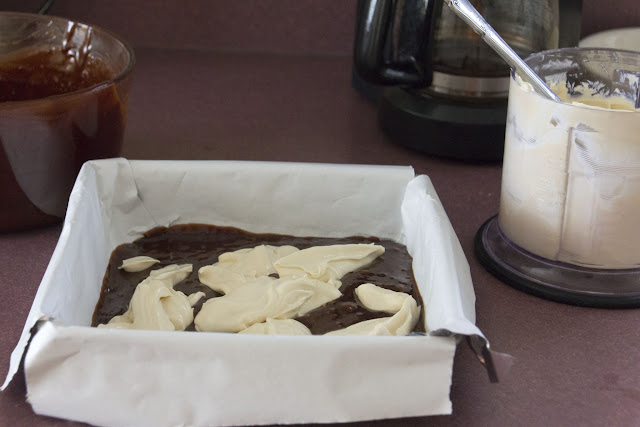 Spoon on the cheesecake. 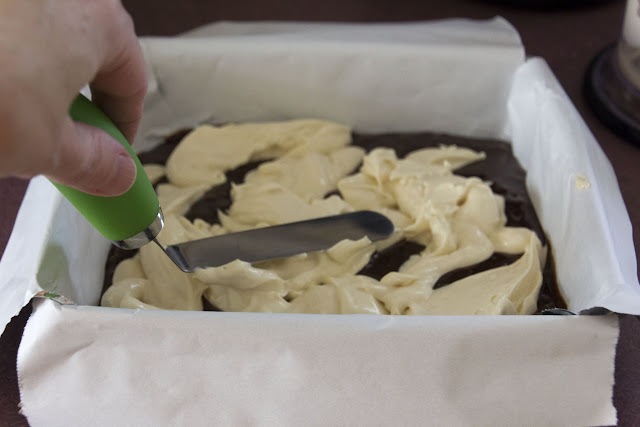 Gently smooth the cheese cake into an even layer. 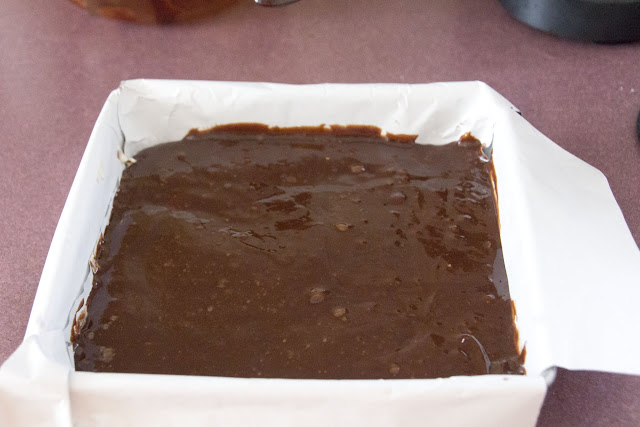 Top with the remaining brownie mixture.  Bake for 45 minutes, until the brownie layer passes the toothpick test. 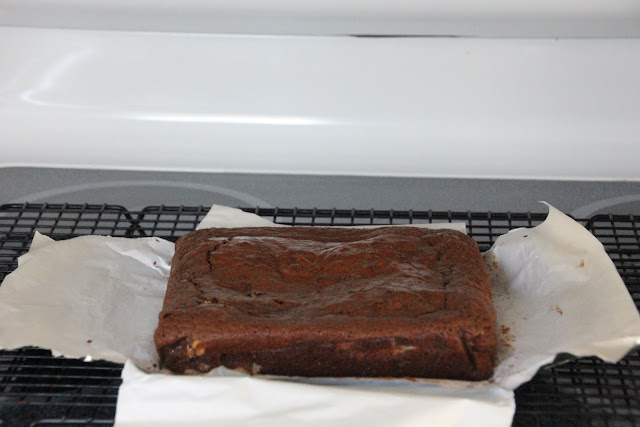 Set the brownies on a wire rack to cool completely. 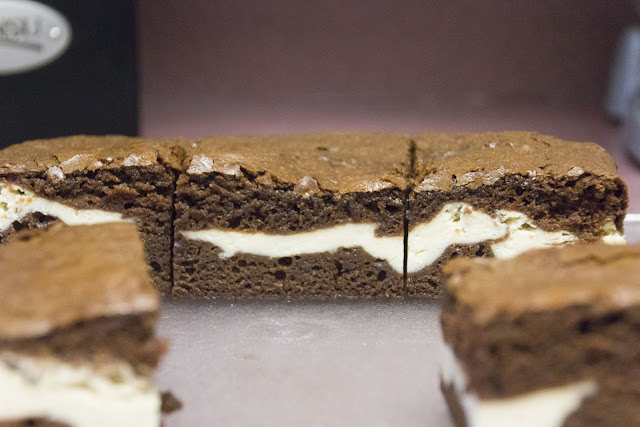 Cut and serve.
Posted by Birchwood Pie at 8:00 PM

Email ThisBlogThis!Share to TwitterShare to FacebookShare to Pinterest
Labels: dessert