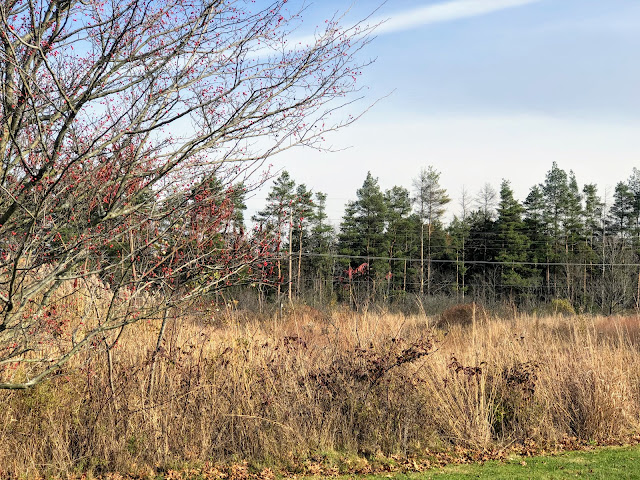 Longer races take it out of me.  For last spring's 10 mile race, half marathon #1, and half marathon #2, I basically spent the day after napping.  In contrast, this Monday I rolled out of bed when the alarm went off and barely felt like I'd run a half this day before.

For a minute I thought that my lack of fatigue and aches was a sign of increased fitness, as in I'm just getting so buff that I can knock out a half and hardly feel it.  And then I remembered how two days after half marathon #2 I got a flu shot and was so achy from running that I barely felt the shot afterwards.  So I think it might be a similar process at work here, that I was so out of it from my cold that I barely felt the effects of running a half marathon.

Monday, Tuesday, Wednesday: off, coughed up a storm.

Thursday: I was tired of sitting still, so I dipped my toe in the water with an easy treadmill 3 miler.  Miles 0.0-2.8 felt like nothing, miles 2.8-3.0 made me want to hop off the treadmill and never run again.

Saturday: easy 3 miles outside.  Mile 1 was awful, mile 2 was neutral, mile 3 was incredible.

Sunday: usually I take Sundays off but it's a nice day and my body was craving that mile 3 feeling from yesterday so I headed outside for 4 easy and lovely miles.

Other Cool Stuff
I wanted to highlight a stretching routine that Lisa recommended:
I did this last Sunday night and I think it really helped me snap back from the race.  I tried to do it right after my Thursday run, but stretching right after a run doesn't feel right to my body, so I set it aside and oops meant to get back to it later but didn't. However I'm keeping this one around.  Nicole's narration give a ton of tips to get more out of the stretches, and I learned a lot.

And a leg routine that I caught wind of via Laura.  She talked about a band routine for hip strength that she did from Trail Runner, which I did and liked, and that led me to another routine that I like even better, 3-Minute Mountain Legs.

What's Next
I don't have anything longer than a 10k for the rest of the year, so I'm free to do whatever I want running wise.  I'm not sure what that looks like yet, probably similar weekdays with more of a focus on speed.  There's no need to do 10 milers on Saturdays anymore.  I think my weekend distances will depend on the weather, if it's decent I'll be outside and longer, if it isn't I'll be inside and shorter.
Posted by Birchwood Pie at 1:28 PM