Weekly Sweats: What's it's like to run a half marathon with a cold 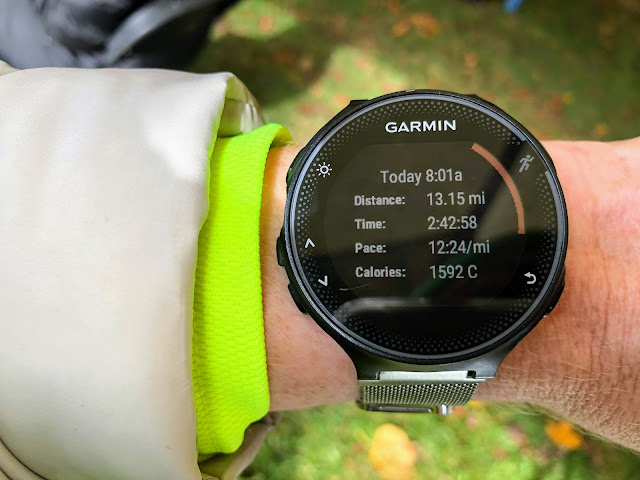 Alright friends, the last time we left off I'd had several strong weeks of training under my belt and was feeling pretty cocky about half marathon #3.  Here's what happened from there:


I'm linking up with the Weekly Run Down, please head over to Kim and Deborah to check it out.   Special thanks for all of the kind words and advice that folks left for me on last week's post, there's some good wisdom there.


As I reminder, I'm the same person who wrote last week:


I loved Heather's Toronto Marathon recap.  She was going to run Chicago but was sick on race day so...she skipped the race and then ran the Toronto marathon the next weekend instead.  I love the idea of having a "backup" race.  All systems are a go for next weekend, but if we get freaky weather or if I get sick (not planning on it but everyone on the planet has a cold right now), the internet tells me that there are two half marathons the weekend after my race within decent driving distance, so I've got eggs in other baskets if needed.

If you've been here before, you know why the weather was on my mind: half marathon #1 and half marathon #2.  Being sick was on my mind because my husband and just about all of my coworkers were sick last week.  I was sick at this time last year (I remember it well because I'd wanted to run this race last year but knew I wasn't ready to run a half so I passed on the race and when I got sick that day I had confirmation that it was for the best).

So of course I got sick this week.  What it came down to is that I really wanted to run this race, so I did.  I made one error that I'll talk about in a second, but overall, I'm glad that I went through with it.

Disclaimer: I am on the back end of a cold and my symptoms are above the neck.  Running today was the right decision for me, but I would not be inclined to run another race sick.

Tuesday: yep, sick.  Stayed home, took lots of naps.  Started researching the next weekend's races, and one of them stood out as being really cool and suddenly I was completely OK with missing this race and running the one next weekend instead.

Thursday: started feeling human again, enough to run 3 miles outside which made me feel ever better as a human.  I turned to the internet to see what people had to say about racing with a cold, and of course some people said they PR'd and some people said they got bronchitis.  The one practical takeaway I got is that taking cold medication while racing is a no-no.

Friday: got 3 miles on the treadmill, again the exercise made me feel better than not exercising.  Hm, maybe I could do the race after all.

Saturday: planned rest day, felt terrible.  I went through the motions of picking up my race packet but I knew I wasn't going to make the race.  And I really regretted it.  I mean, that race next weekend looked awesome, but sigh, I really wanted to do this race.  And the other thing was that mentally I am ready to be done with long races for the year, I want to recover and set my sights on my spree of November & December 5ks and 10s.  I ran my thoughts by my husband and his take was that if I felt well enough to run why not do the race as planned?  "You don't have to be fast, you just have to be there."  So I got all of my race stuff organized and decided to see how I felt when I woke up.

Sunday: race day!  I didn't sleep very well, but I still got the benefit of the extra hour from the time change and felt better than I have all week.  I took the internet's advise and did not take any medication (first of all I absolutely believe the internet on this one, and second of all my medication of choice is Benadryl...I would have been asleep at the starting line)

This is a very small race, a 10k and a half with about 300 runners in each race.  The temperature was in the low 30's, enough to get us chilly on the start line, but very comfortable once we got moving.  I wore the race shirt from half marathon #2, and so did practically everyone else.  It was the unspoken uniform of the race.

My Mistake
I believe that I made the same mistake today that I made in my first half marathon, which is not adjusting my goals to the conditions.  Back then I pursued my A time goal even though it was over 80 degrees, and today I pursed my B time goal even though I was sick.  I'd set my Garmin up to warn me if my pace went over 11:30, and when I started to slow down in mile 3, I started pushing a bit, and yeah that early in the race it did not turn out well.  I was tempted to drop off at the 10k split, but I wanted to finish the race more than I wanted to quit.  Yes it got tougher and yes I took a few walk breaks in the later miles, but for the most part I was pretty happy to be out there.

I didn't want to think about my finish time and the only thing that was going to clue me in was my music.  My go to half marathon playlist is 2 hours and 25 minutes long and in both of my previous races it was a buzz kill when the music finished.  I started alternating a quarter mile of music with a quarter mile of silence which meant that I finished the race long before the music played out, and it really helped the last few miles go by.  I was certain that I was going to end up slower than my first half marathon, so when I saw 2:42 at the finish line, I was pleasantly surprised. 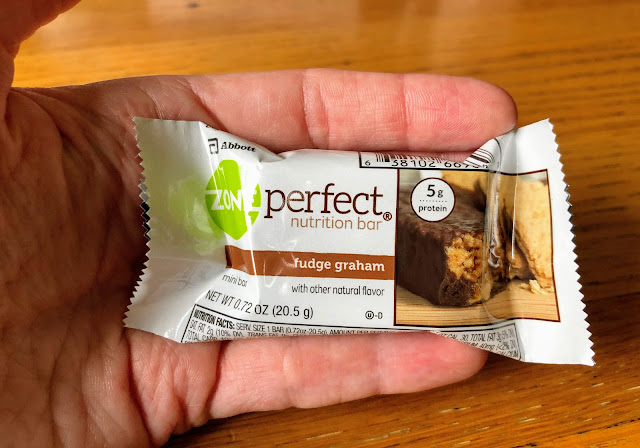 Will I Run This Race Again?
Maybe.  The location is convenient and it has all of the makings of a PR course.  But I'd also like to check out the other race that's a week later and I'm also hearing good things about races that are the week before.  There are lots of fish in this pond.

My Feelings About Half Marathons Right Now
Still love 'em, still want to run many more.  With that said, if I have the same bad luck with the next three halves that I had with the first three, I can see making the call that the half marathon isn't my race and sticking to shorter distances.

Likelihood That I Will Ever Run a Full
Oh God no.  I made some noise once about possibly wanting to run my hometown race in 2020, and based on where I am right now, there is not a chance in the world.  Maybe in 2025 as a 50th birthday present, but not in the next few years.