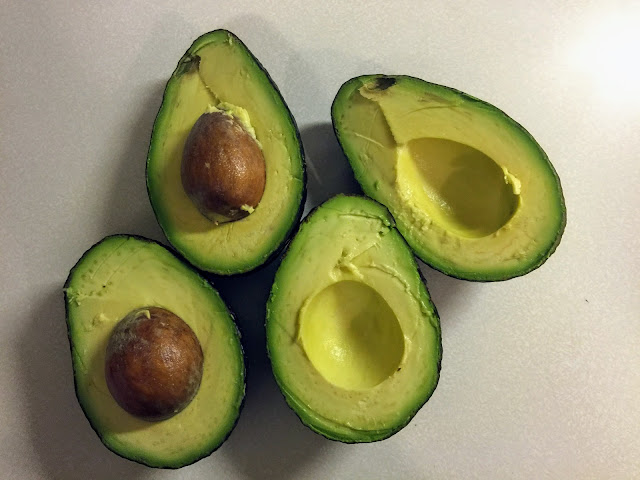 A weekly round up: eats, workouts, watches, and reads.  Trader Joe's haul and dancing edition.

Weekday Dinners:
M&T (family meals): leftover sandwiches and ice cream cake from last weekend's party
W (the date night that wasn't): on Tuesday during the day I learned about Korean Barbeque, or Bulgogi and liked the sound of it.  I liked it even more after I realized that I already had all of the ingredients at home.  When I got home that night, I pulled my stash of cube steak out of the freezer (leftover from my disappointing attempt at making chicken fried steak back in November).  I let the meat thaw while I mixed up the marinade.  Everything was looking up, and then stepson #1 mentioned that a school event that had been canceled the week before due to a snow day was now rescheduled for Wednesday night.  Whomp, whomp, it happens.  So on date night hubs left work early to go to school, and I got home at my normal time and made beef bulgogi for one.  I didn't slice the meat thinly enough (and cube steak is probably not the right choice to start with) but even so we really enjoyed this and the leftovers reheated nicely.  We will make this again.
H: Beef Bulgogi for two.
F (fend for yourself night): The last serving of beef bulgogi from him, veggie burrito for me.

Weekend Dinners:
S (date night): Out on the down dancing!  Before heading out to the big city like the party people that we are, we grabbed a quick bite at home.  Hubs had the last serving of chili mac from last Sunday, I made a cheese quesadilla.  And we kicked up our heels and stayed out late.
Su (family meal):Baked Chicken Chimichangas with cilantro lime rice and guac.  The avocados that I got at Trader Joe's were on point.

Meal Prep:
Minimal, there's at least another meal of chimichangas for adults.

Trader Joe's Haul Deets:
Coffee, frozen broccoli, sesame chicken, frozen chicken breasts, avocados, and cereal bars.  Treats: Cowboy Bark for me (meh), milk chocolate bars for my men.  Stepson #2 discovered my stash of fig cereal bars and is obsessed, so there may be more frequent TJ's trips in the future.

Workouts: standard fare of treadmill walks and runs, two weight lifting days.
Watching (from the treadmill): Miss Fisher's Murder Mysteries and A Place to Call Home.
Watching (from the couch):The Kids in the Hall, Whoopee!
Reading: Finally finished The Secret Keeper by Kate Morton.  Let's talk!  When all was said and done, I was happy with the book, and I would recommend it, but... 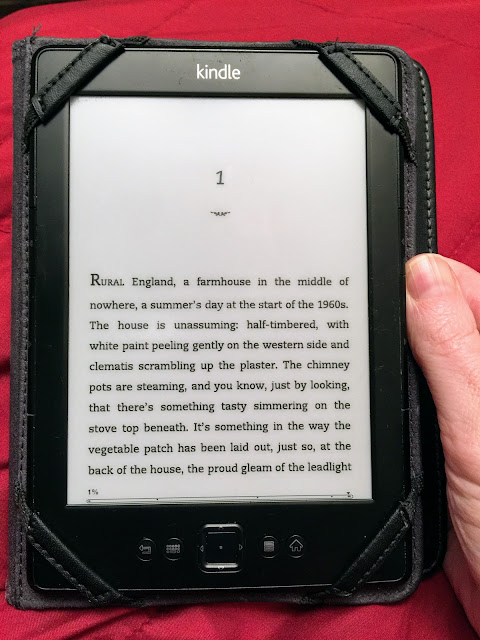 The next challenge: what to read next.

Other wins of the weekend: 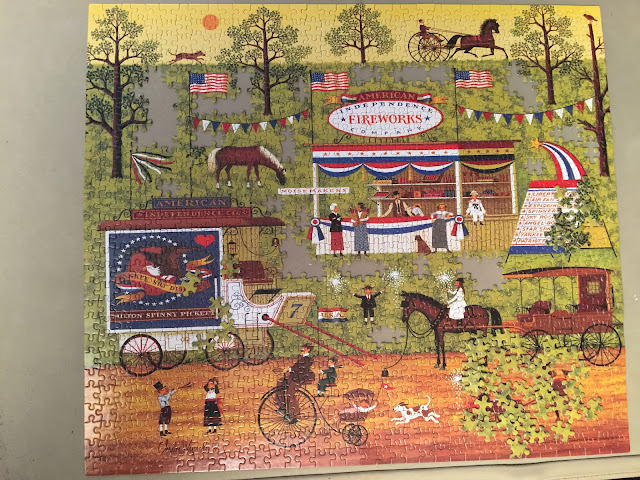 Posted by Birchwood Pie at 8:09 PM