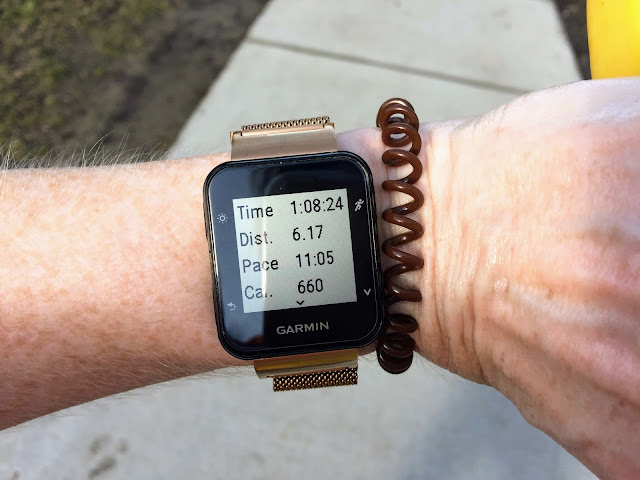 A weekly round up: eats, workouts, watches, and reads.  First 10k of the year edition, which was just 4 seconds slower than my PR time. 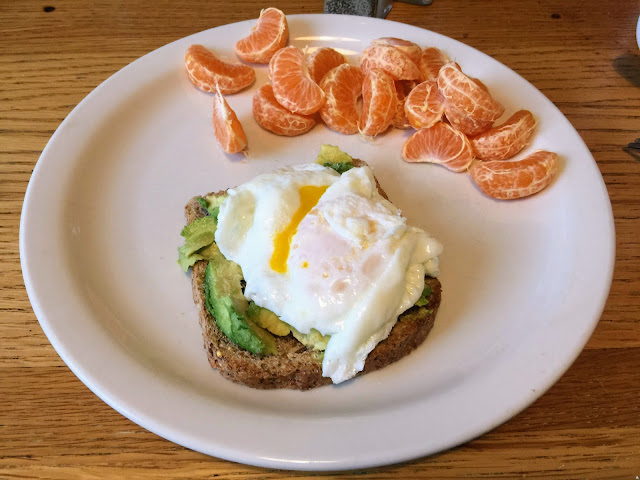 Tuesday: nothing.  By which I mean I had UCAN pre run and a protein drink after and just didn't feel like eating anything after that.  Which lasted through lunch and then I ate everything in the office that wasn't moving. 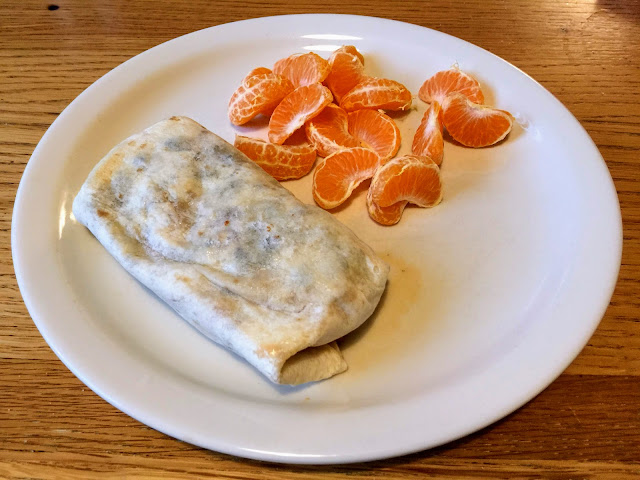 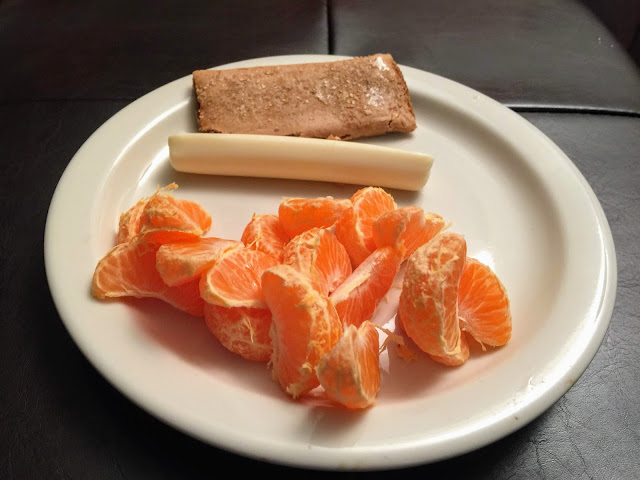 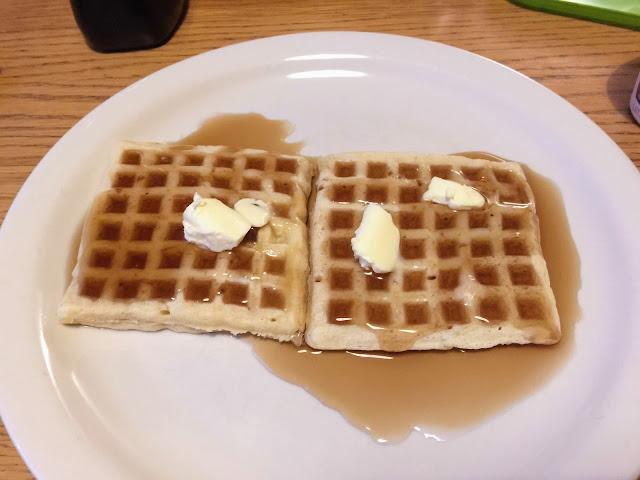 Lunches
Weekdays: How Sweet Eats Korean Chicken Bowls all five days and would have been happy to keep eating it if there had been more.  As I mentioned last week, I used soy curls in place of the chicken and a slaw mix in place of the recipe veggies for convenience. 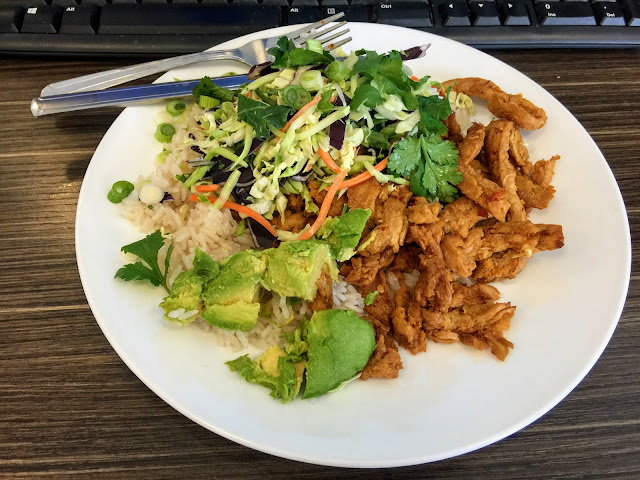 The only thing that I will do differently when (not if) I make this again is to cut back on the coconut oil in the rice.  The portion that I tasted right after I made it was a little oily for my taste and for the leftovers the excess oil just solidified at the bottom of the container.

Saturday and Sunday: makeshift fish tacos with leftover fish from Friday's dinner and coleslaw mix with easy coleslaw dressing.  Heads up, this has sparked an obsession with coleslaw. 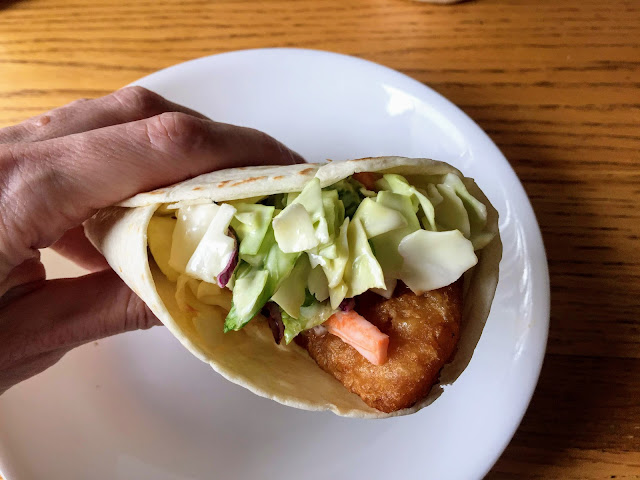 More spontaneous coleslaw on the side. 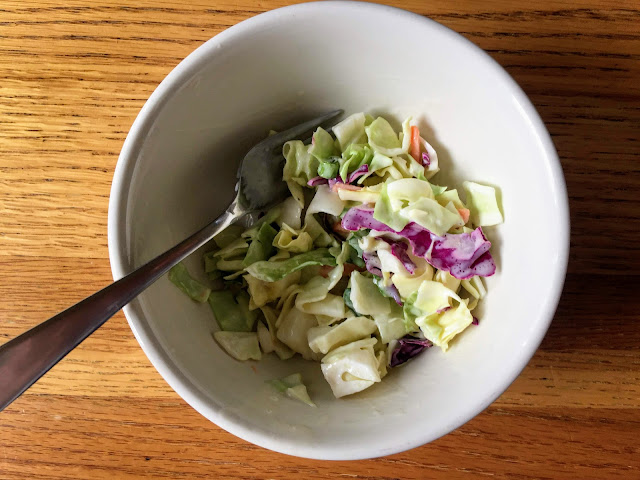 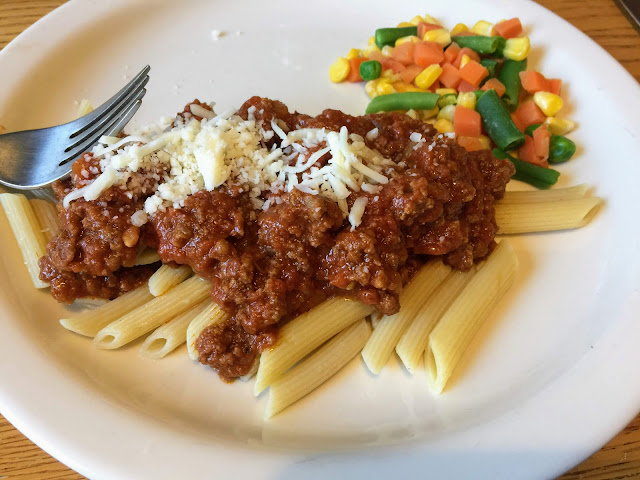 Tuesday (family meal): quesadillas for kidz, hubs had soup, I had a chicken sausage, rice, and peas. 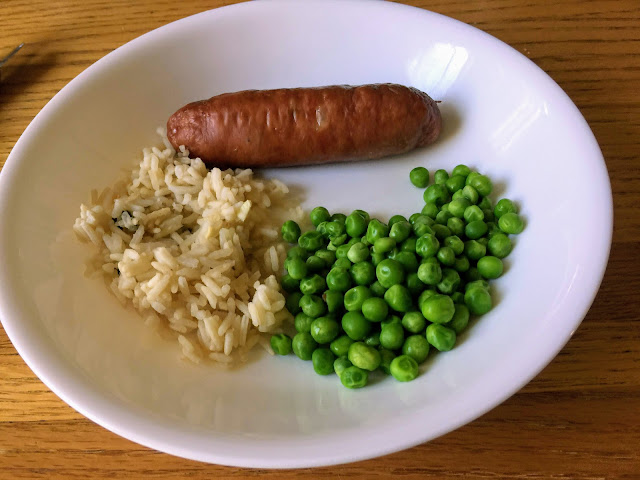 Wednesday: Grumph.  Should have been date night, ended up being work super late night.  Raided the office snack stand.

Thursday: More grumph and working late but did better on the food front.  Veggie burrito at home.  Hubs had the last of the pasta. 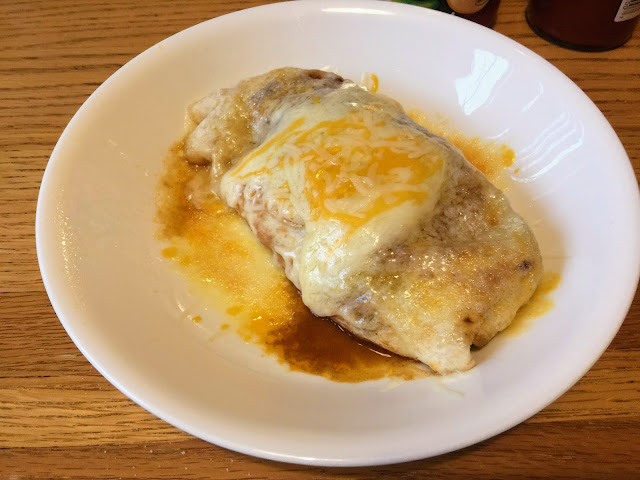 Friday (family meal): fish fry!  I don't think you will find any running authority who would recommend this as a pre race dinner, but it hit the spot and served me well. 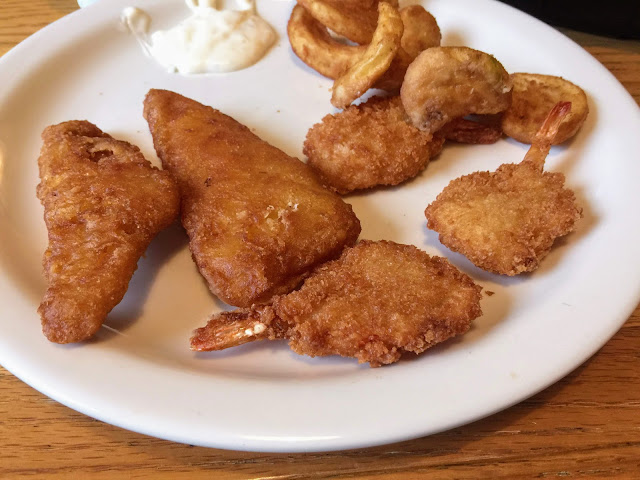 Saturday (date night): out on the town to the fancy hamburger place.

Sunday (date night): the boys had a date with their mom and hubs and I had dinner for two.  A chicken shwarma recipe caught my eye but it was kinda meh - nothing wrong with it but nothing that I want to link to and recommend. 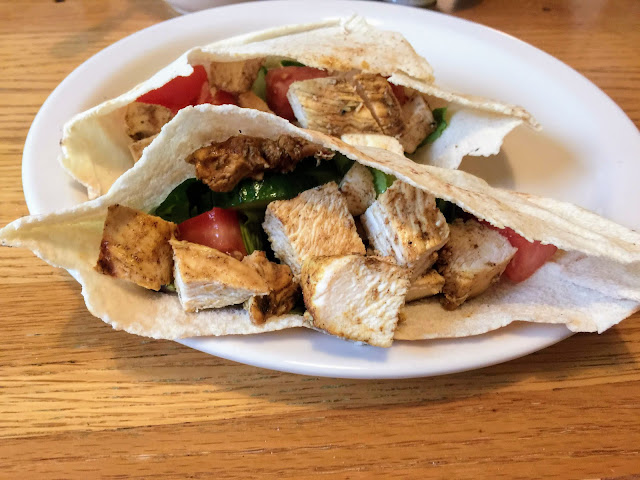 Meal Prep
Roasted up a bunch of sweet potatoes to go along with BBQ Shimp and Sweet Potatoes. 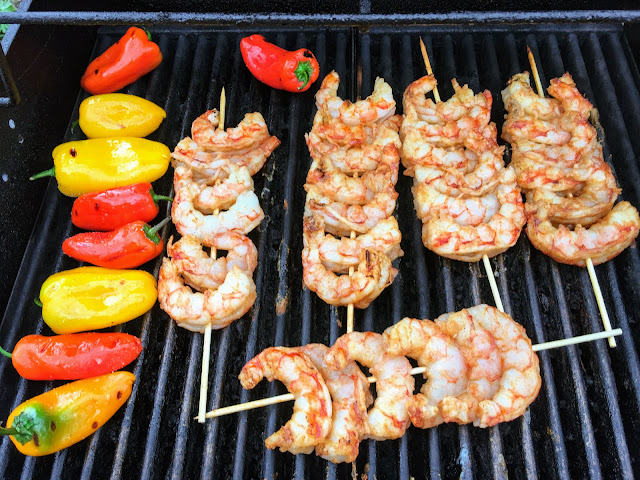 Workouts
22 miles of running for the week.  A necessary cutback for my first race of the year.
Monday: four miles outside.  As I mentioned last week, I am sick to death of the treadmill and am determined to run outside whenever possible.  I knew that Monday would be a struggle because it snowed the day before and the temps were in the low 20's.  I got myself out of the door by telling myself that although it would be tough every day going forward would be that much better on the weather and daylight front.
Tuesday: 6 miles, I was off the charts happy when I saw that it was over 30 degrees.
Wednesday: off
Thursday: 6 miles.  Felt a million times better than Tuesday and thanks for asking was slower.
Friday: off to rest up for the race.
Saturday: 10k! 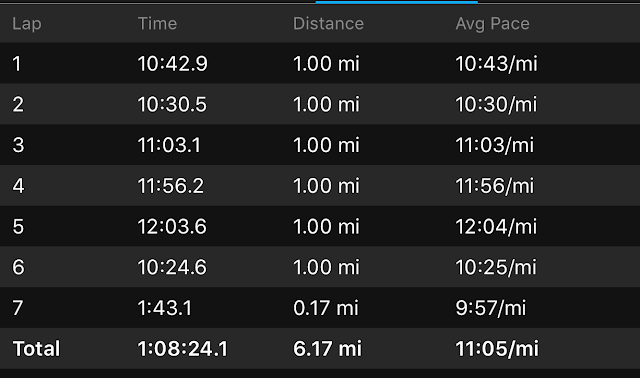