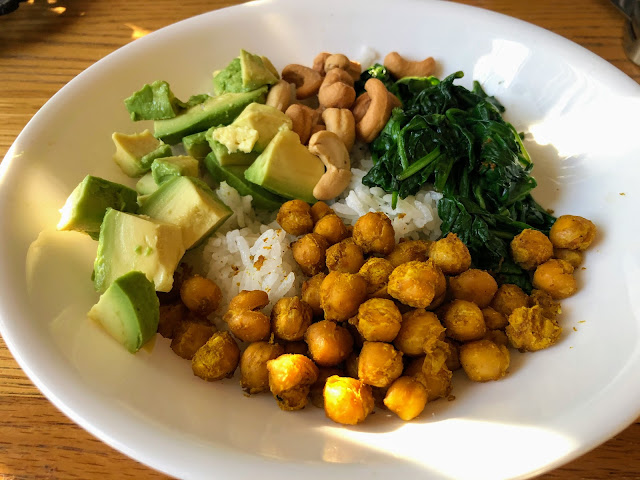 A weekly round up, eats, watches, and reads.  For the first time in two years, I'm a day late with my weekly food recap.  Yesterday I ended up taking a "personal day" from the internet, something that I don't believe I've done since the internet was invented.


My internet break was part necessity (just because it's a holiday week people still want their paychecks and I'm the person who makes that happen) and part necessity...I started working on a jigsaw puzzle and the stepsons were drawn to it like a magnet.  I mean they're usually interested in puzzles but this one really caught their attention and they gave up screen time to work on it.  The time with them was the best Christmas present I could have received. 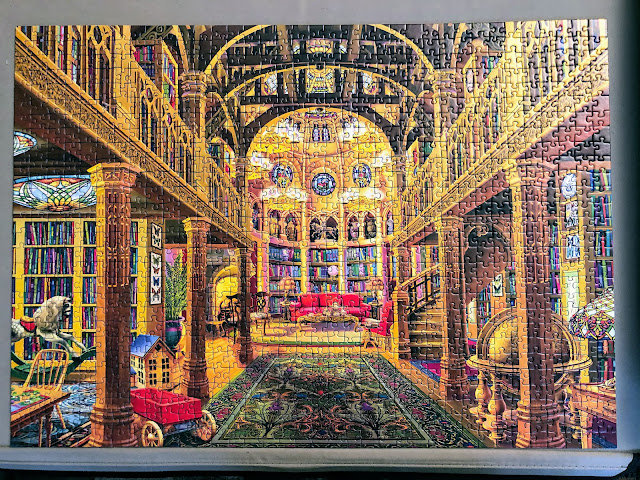 Now that the puzzle is finished, I'm popping in to say hi and chit chat about food, Trader Joe's, and other goings on.

Breakfasts
In addition to eggs 'n stuff and breakfast burritos, I'm having a moment with cheesy English muffins. 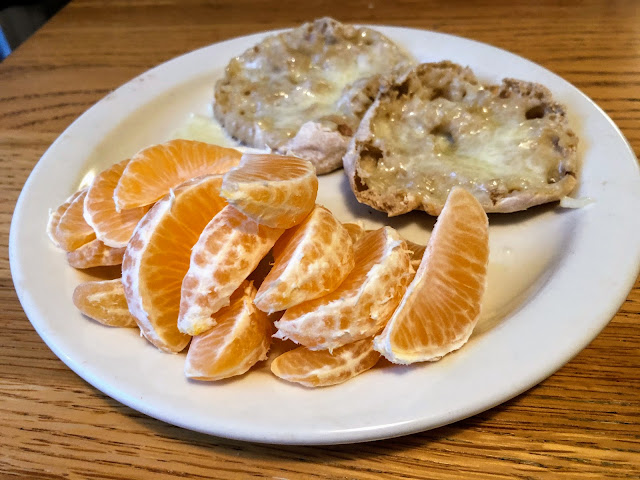 Lunches
Ate off my freezer stash during the week, made curried beans and rice for the weekend (pictured up top).  Folks, it doesn't get any easier or healthier than this.

Dinners
When Brown Eyed Baker shouts something out two weeks in a row in her weekly roundup, I take notice.  I made Pinch of Yum's Tortellini Soup for date night.  I didn't get the best picture, but it is the best food and was worthy of the shout out.  My husband and I were both very happy, TBD if the kids will like it but we're going to try it on them soon. 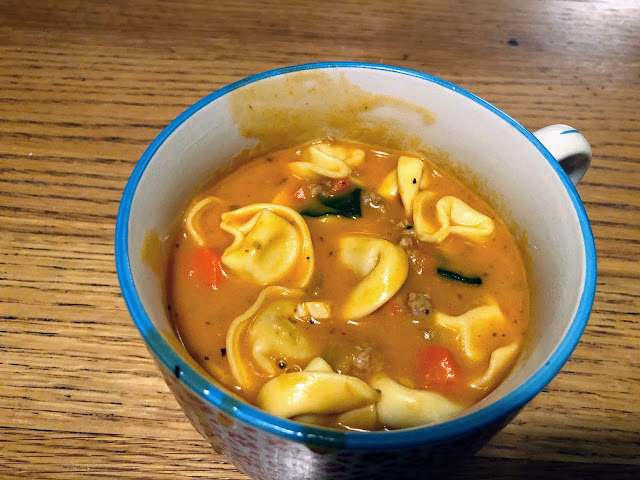 Cream is just a bit heavy for my taste, so I used half and half, and only one cup instead of two because our biggest pan is just a little small for the recipe. 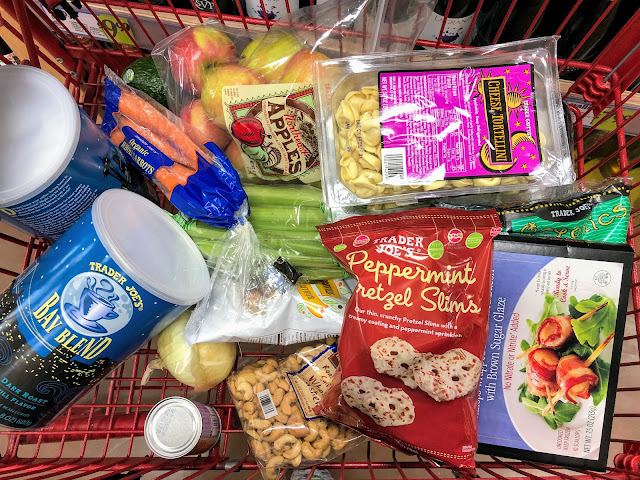 I was low on coffee, so an emergency trip to TJ's was in order.  In addition to coffee, I did my shopping for the tortellini soup and picked up some bacon wrapped scallops for Christmas (oops, it's a box of 10 and we have 20 people coming, this could be interesting) and some peppermint pretzel slims.

Watching
On the treadmill: finished season 2 of Line of Duty.  Ok, I felt that the ending was rushed and I didn't quite follow all of the crosses and double crosses, BUT given that the show is 6 one hour episodes and I spent 5 hours and 45 minutes absolutely obsessed with every minute and the last 15 minutes going "huh?" that's still a win.

On the couch: finished season 3 of The Marvelous Mrs. Maisel and am in love.  Last week I commented on the actors and asked who else could possibly be in there, which was the universe's cue to have Jason Alexander and Wanda Sykes show up.

The hubs and I put away some serious Hitchcock this weekend: The Birds, To Catch a Thief, and Rope.

Posted by Birchwood Pie at 1:03 PM