Weekly Eats: Things to Tell You 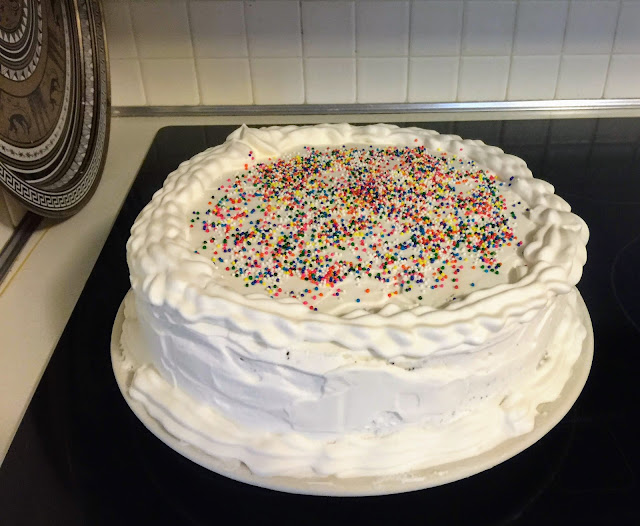 A weekly round up: eats, watches, reads, and life stuff.

Well, this week was quite the thing.  I have exactly two pictures of food from the week, so I can't tell you exactly what we ate except that we're still here so we must have eaten something.  I even had to recycle a picture of my stepson's birthday cake from a few years ago.  The notable events of this week were:

As always thanks for reading my ramblings.  How are you doing???

Posted by Birchwood Pie at 7:22 PM