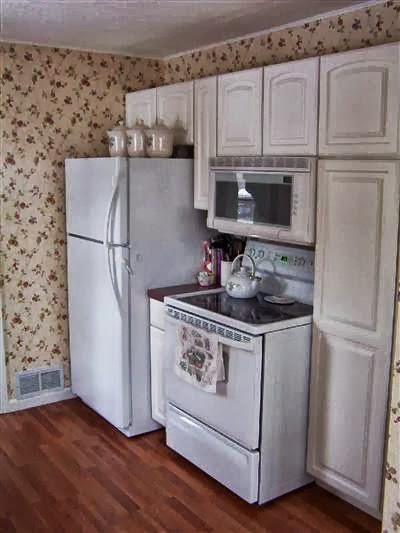 The Backstory
Early in my adult life, I decided that cooking wasn't worth the trouble.  Then I turned 30 and bought my first house on Birchwood Street.  The main selling point of the house was the kitchen.  I was motivated to spend time there and slowly transformed from someone who lived off frozen convenience meals into someone who ate three home cooked meals a day.  That's not the same thing as someone who cooks three meals a day - as a singleton who worked hard and spent many hours away from home,  I learned to do meal prep on weekends and developed an epic roster of freezer meals that could be quickly reheated.

At the time this blog came about, I was eating lunch in the office every day with coworkers.  Our department was the "food" department, with potlucks for every birthday.  People kept asking for my lunch bag and potluck recipes.  One day a camera wandered into the kitchen while I was baking an apple pie for one of the birthday potlucks and a blog was born.  The cooking journey of someone who cooked meals for one and desserts for 20.  I didn't think that I would ever write more than a few posts, but new recipes kept coming along.

Just when I thought I had the single life locked down, a special someone and his two sons came into my life and took me away from Birchwood Street.  These days our cooking journey is centered around the transition from single dad/picky kid meals of nuggets and mac n'cheese to quick home cooked meals that satisfy four very different palates.

What's in a Name
It's a fair point that I don't live on Birchwood Street anymore and I hardly ever make pie.  The Birchwood Pie Project started as a working title, but it's kind of stuck around.

Photography Stuff
Camera wise, I'm a big believer in refurbished cameras.  I started with an old Kodak that I picked up for $50.  It was a great camera as long as there was plenty of light, which is about 10 days out of the year in the area where I live.  Later I switched to a Panasonic that was much better in low light conditions.  I used both of these cameras for many years before they met untimely ends, and then I picked up a refurb Canon PowerShot N 12.1 for stupid cheap which I carry around in my purse to supplement my iphone.  The battery life could be better but the zoom is incredible.

When I was ready to delve into the world of DSLRs, a friend lent me an old Canon which carried me until I was ready to fork out the cash for my own.  I picked up a refurb D60 from Adorama and the Tamron AF 18-270mm.  As much as I love the DSLR, it's not the easiest thing to carry around, and certainly not a requirement for a food blog.  Compare this post with the $50 camera to the first one I shot with the DSLR, and it's pretty clear which one is the winner.  My weekly eats posts are 99.99% iphone photos.

I use Photoshop when needed - for white balance, to take my reflection out of reflective surfaces, and for general cleanup issues.  99.9% of what I know came from this book.  Here's a typical before and after, where I fixed a crack in the tortilla, a crack in my thumbnail, and cleaned the counter. 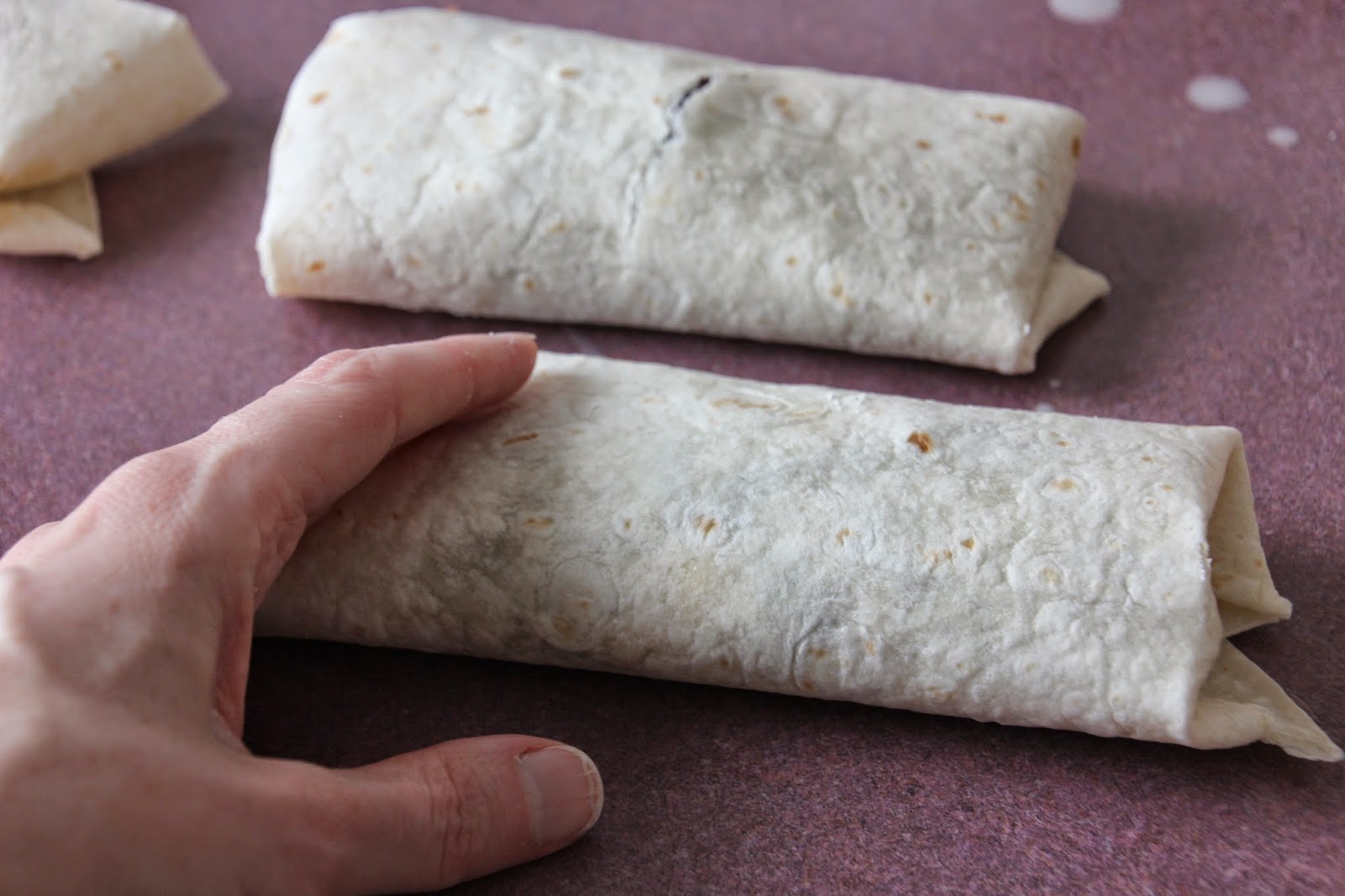 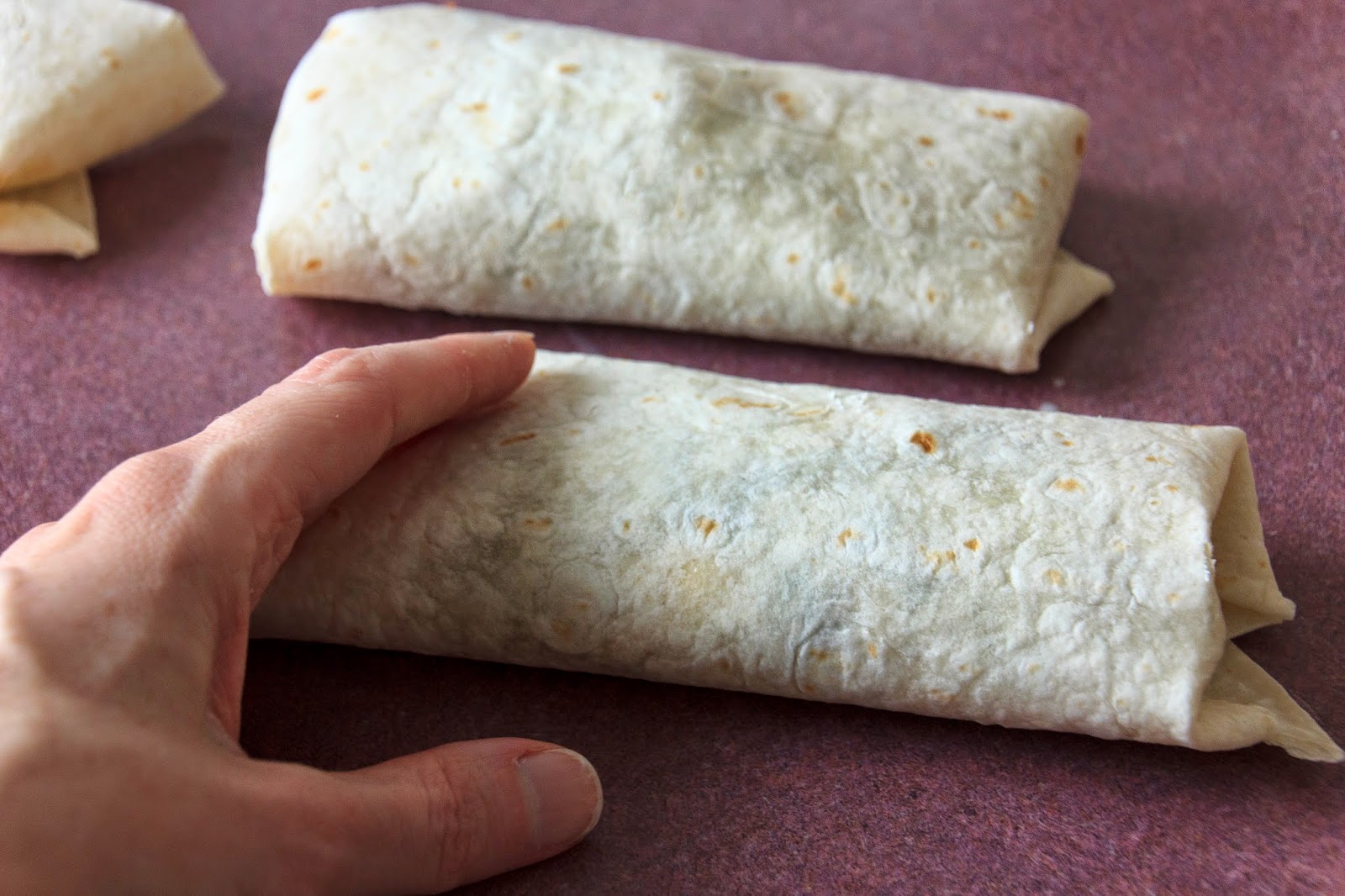