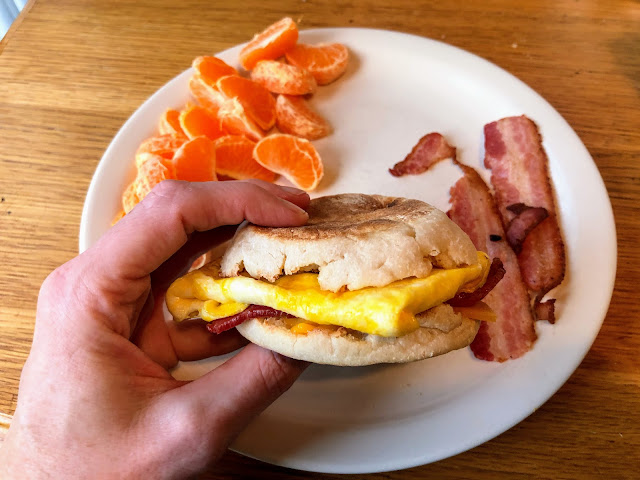 A weekly roundup: eats, watches, and reads.  There's nothing really new to see here on the food front but I have a snarky movie review and a good book to make up for it.

All of the usual suspects.  Bacon, egg, and cheese McMuffins show up frequently. 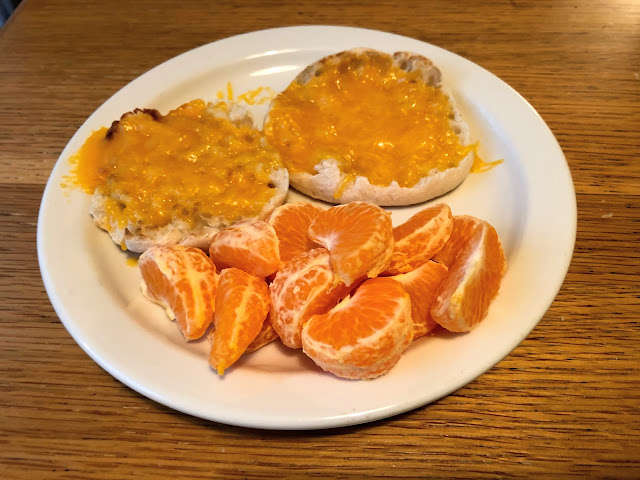 I don't write about them very much anymore, but my beloved breakfast burritos are still very much on the scene. 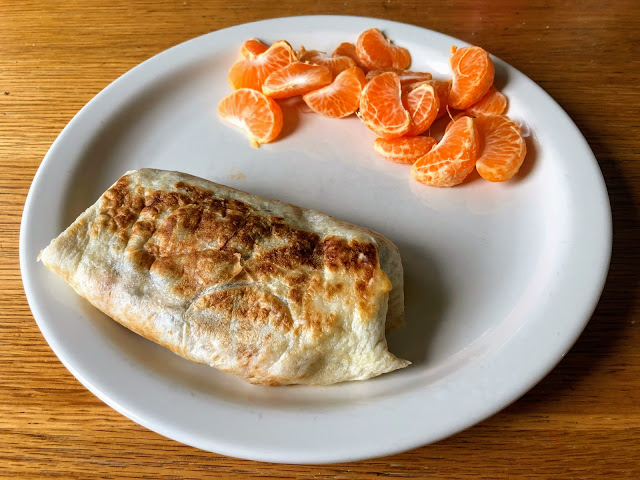 A lot of random bowls.  This one is leftover rice from Chipotle, roasted sweet potatoes, veg, and herbed tofu topped with BBQ sauce. 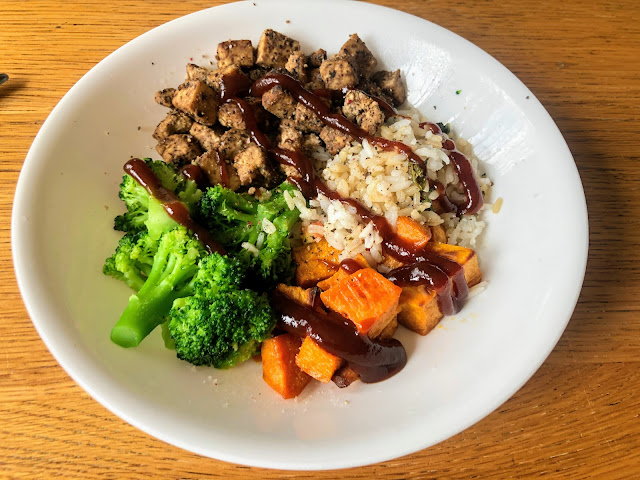 Monday: leftover Two Peas and a Their Pod Steak Kabobs. 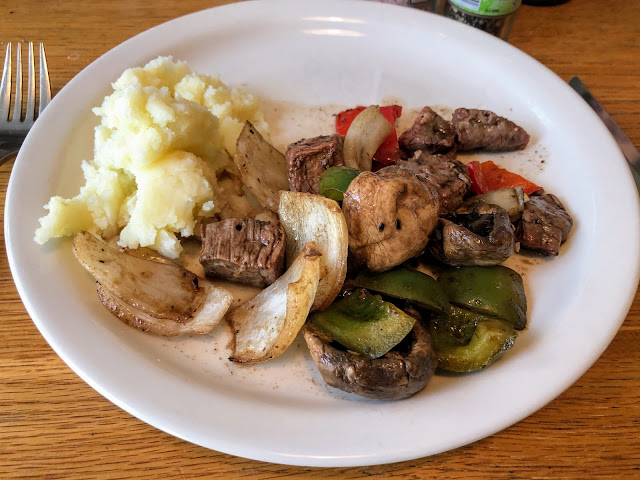 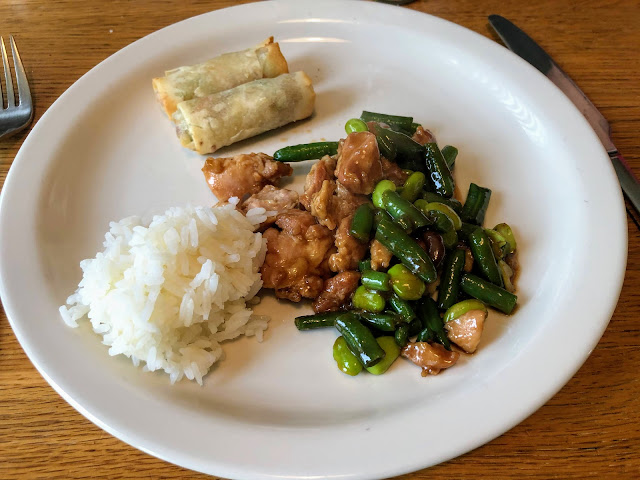 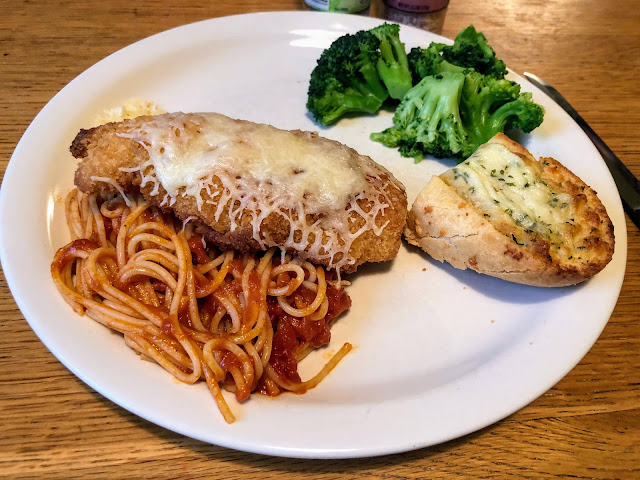 Friday: our big night out to the drive in hamburger place

Saturday: hubs and I got take out BBQ

Sunday: it's been a long time since we did a taco night!  We have at least two nights of leftovers. 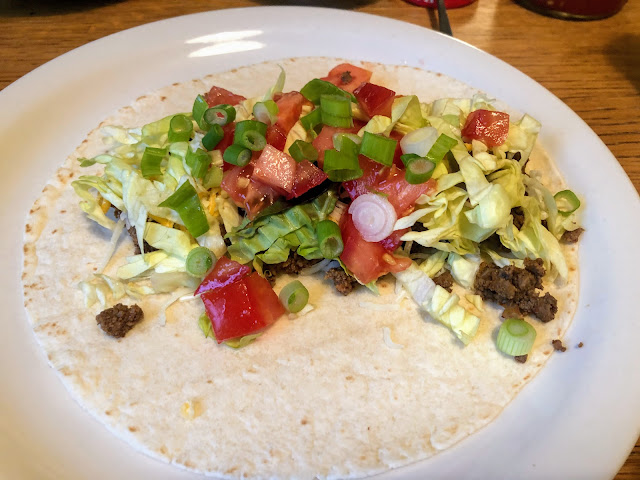 Not a lot!  My only "accomplishment" was watching the movie version of The Girl on the Train.  I hadn't thought about either the book or the movie for a good long while but for some reason the title came to mind when I wrote this post.  I went back and reread the book so that meant I had to rewatch the movie to keep the universe in balance.

It was exactly as I remembered it.  The movie doesn't really do anything except retell the book but it has some really fun actors.  All the kudos to Emily Blunt, it's always fun to see Lisa Kudrow, and I'd forgotten that Laura Prepon and Allison Janney were in it.  There's an actor that I can't stand but he plays the bad guy so I even like him in this one.

I have a few "come on now" groaners for the movie which I'll try to tell you about without giving spoilers.

But yes if you've never read the book and you need something entertaining to watch, definitely hit up Girl on the Train.